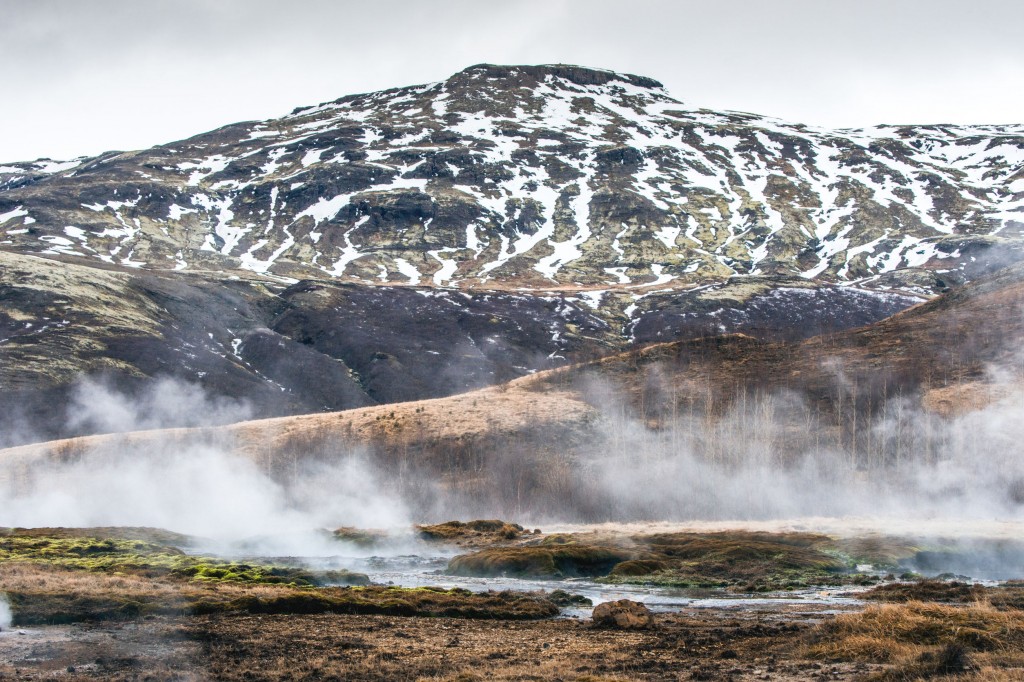 Unlike other new and renewable energy types, like wind and solar power, that are affected by weather conditions, geothermal energy can be generated non-stop, 24 hours a day. (image: KobizMedia/ Korea Bizwire)

POHANG, Feb. 15 (Korea Bizwire) – Electricity generated from geothermal energy will soon be distributed to South Korean households for the first time in history.

The electricity will come from Pohang, a city on the southeast coast of the Korean Peninsula, which has been making use of geothermal energy some four kilometers below the surface of the earth in the town of Heunghae.

The 1.2-megawatt project will be completed by April, and is expected to provide electricity to some 1,000 households as early as the latter half of 2017, if not by next year, officials said.

Upon the first successful supply of geothermal electricity, officials will raise an additional 80 billion won in investment through a power plant consortium to expand the current facility to generate 6.2 megawatts by 2019.

According to officials, the development of a megawatt-capacity enhanced geothermal system (EGS) on non-volcanic grounds will be the first of its kind in Asia.

Establishing an EGS begins by drilling until a sufficient temperature for geothermal generation is reached, after which high-pressure water is injected to break the bedrock and create an artificial underground reservoir. After filling the repository with water, it is heated geothermally, and the steam generated by the process is used to drive the plant’s turbines to generate electricity.

Officials said regions in Pohang were found to have the optimal conditions for generating geothermal electricity, with some reaching 180 degrees Celsius at a depth of five kilometers. In a typical volcanic area, the temperature reaches 150 degrees at a depth of one kilometer.

Unlike other new and renewable energy types, like wind and solar power, that are affected by weather conditions, geothermal energy can be generated non-stop, 24 hours a day. The process results in only a small fraction of the CO2 emissions intensity compared to conventional fossil fuel plants.