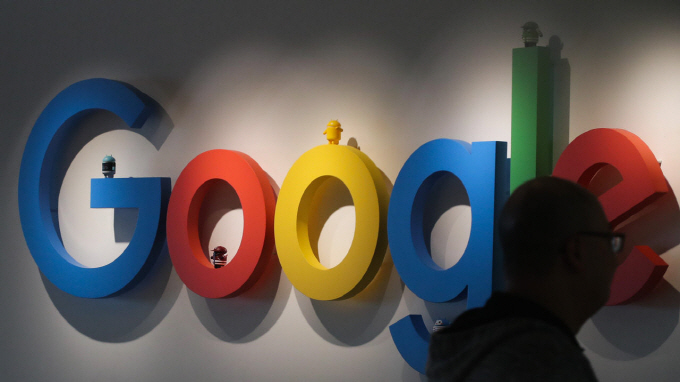 According to Saramin, a South Korean online job search platform, 27 percent of 1,194 job seekers chose Google Korea as their most preferred employer.

Saramin showed that the average annual salary among the 10 most preferred foreign companies was 50 million won (US$44,400).

“Unlike South Korean firms, foreign companies set salary based on individual performance, so how much the employees are being paid can change dramatically,” said Saramin.

“The position, responsibilities, and experience should all be taken into consideration.”