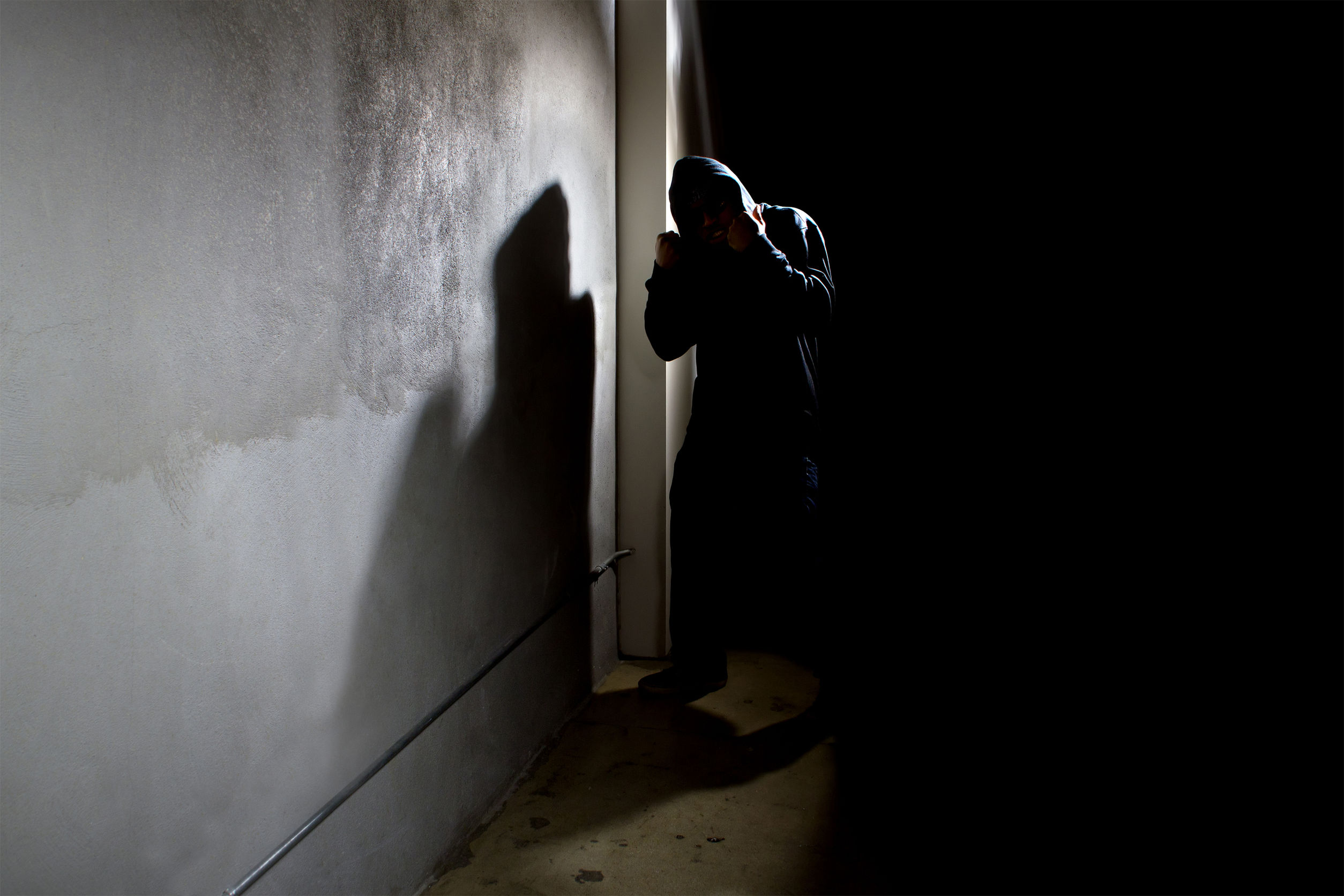 SEOUL, May 10 (Korea Bizwire) — New legislation that would result in prison terms of up to five years for convicted stalkers is in the works.

Under current law, stalking is usually categorized as a misdemeanor and typically results in a fine of 100,000 won.

The Ministry of Justice announced today a new legislative bill that would revise current laws governing stalking in an attempt to impose harsher punishment on stalkers while better protecting victims.

The revised bill defines stalking as “going against the victim’s wishes by continuously or repeatedly performing certain acts to create a sense of discomfort or fear in victims.”

Stalkers will be subject to a maximum of three years in prison or be imposed a fine up to 30 million won.

Offenders that are in possession of dangerous items or weapons may be imprisoned for up to five years and imposed a fine of as much as 50 million won.

The court may also order 200 hours of treatment or preventative programs when a culprit is handed down a guilty verdict, and temporary orders may be issued before the verdict itself is issued to protect victims and ensure that the investigation goes smoothly.

The revised bill proposes that law enforcement officers investigate the scene immediately after a stalking complaint is filed. Investigators must also lead victims to a protection facility or a consultation center if desired.

Each police station will also employ an officer specialized in stalking who would be in charge of questioning the victims. The Ministry will be taking legislative steps after collecting relevant opinions on the topic until June 19.