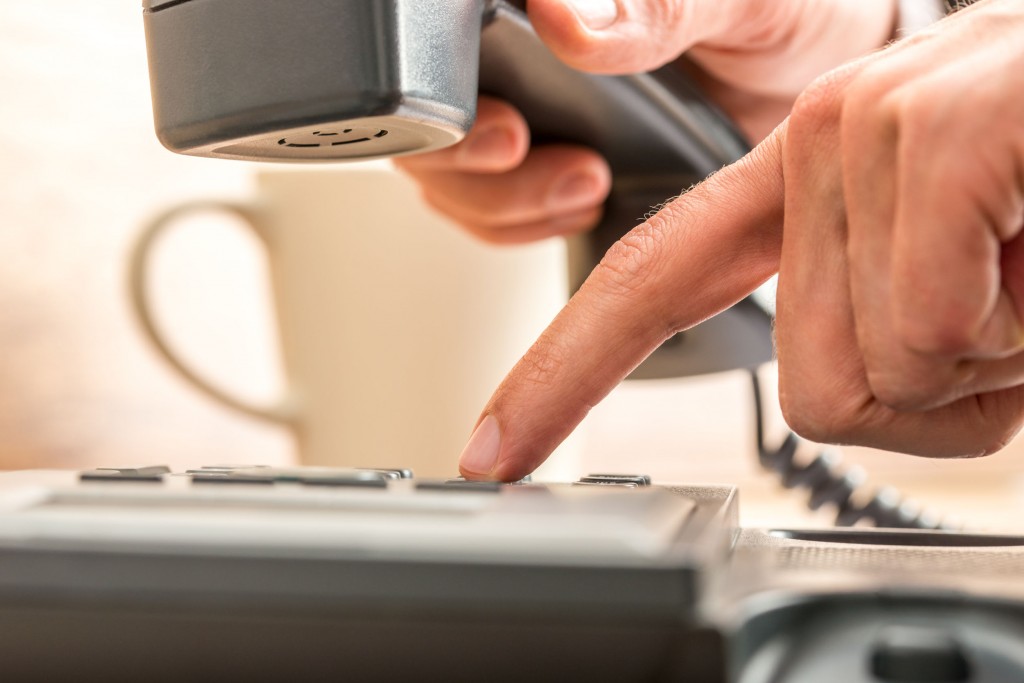 Voice phishing is punishable by up to 10 years of imprisonment, and five to seven years for accomplices depending on their level of involvement. (image: KobizMedia/ Korea Bizwire)

SEOUL, Oct. 7 (Korea Bizwire) – The Financial Supervisory Service joined forces with YTN FM Radio on Friday in an effort to fight voice phishing crimes, which have grown rampant in Korea over the past decade.

In accordance with the agreement, YTN will air radio campaigns using voices of actual criminals to maximize the FSS’s voice phishing prevention efforts. Both parties will also arrange events on their respective websites to further raise awareness of voice phishing and inform citizens of ways to best avoid related fraud.

Total damages from voice phishing reached a record high last year at 107 billion won ($96 million) with a total of 7,239 cases.

The Prosecutors’ Office also announced earlier this week stronger measures against those partaking in voice phishing, pledging to fully investigate subjects in custody while seeking the maximum sentences allowed by law.

Voice phishing is punishable by up to 10 years of imprisonment, and five to seven years for accomplices depending on their level of involvement.