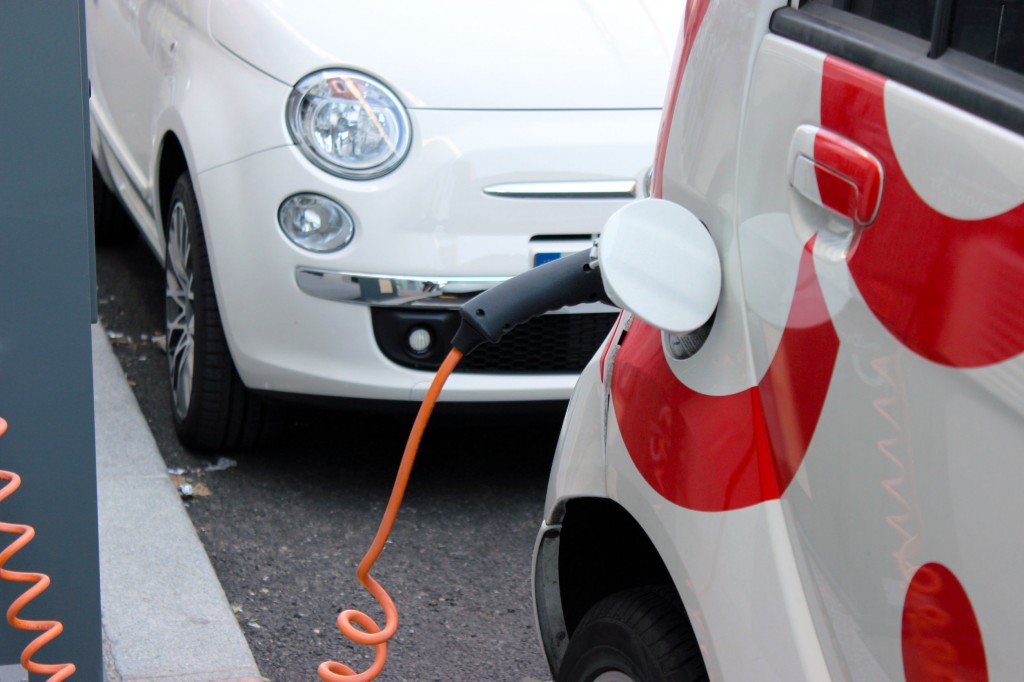 Considering that each EV charging point costs approximately 40 million won to set up, government funds will offset about 50 percent of the costs. (image: KobizMedia/ Korea Bizwire)

JEJU, Sept. 7 (Korea Bizwire) – Starting next year, private service facilities such as gas stations, cafés, and accommodations will be eligible to receive up to 20 million won ($18,318) in government funds when they install an EV charging station on their premises.

According to Vice Minister Woo Tae-hee of the Ministry of Trade, Industry & Energy, 4 billion won from the 2017 government budget will be allotted to individual businesses that wish to include an EV charging facility in one of their parking spaces.

Considering that each EV charging point costs approximately 40 million won to set up, government funds will offset about 50 percent of the costs. And if the ministry spends all of the money that it has been allocated, at least 200 new EV charging points will be established across the country, a big step forward from the current five (at private businesses only).

The ministry also announced that the Korea Electric Power Corporation and the Korea Environment Corporation are expected to install an additional 485 to 685 and 150 (respectively) public fast-charging points for EVs, which will add to the existing 531 facilities (as of 2015).

In particular, the government will be increasing the number of EV charging stations in Jeju, in line with its plan to replace all cars on the island with electric vehicles by the year 2030.

As of December 2015, there were 190 gas stations and 114 public EV charging points on the island, with the number expected to grow to 250. Jeju is also home to some 3,000 EVs, accounting for more than 50 percent of all EVs in Korea.