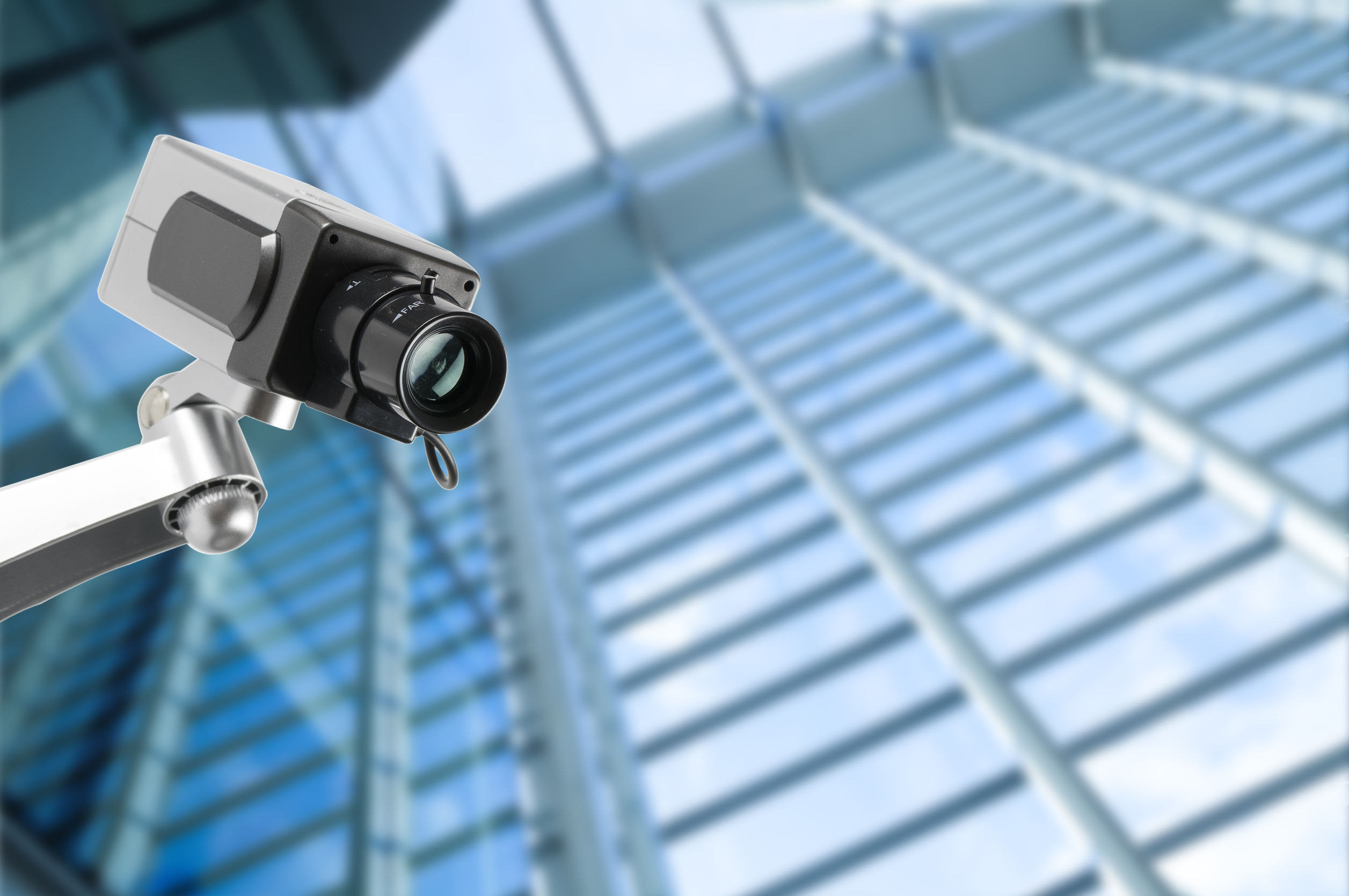 SEOUL, Dec. 19 (Korea Bizwire) — The Cabinet approved a bill Tuesday that calls for banning the installation of all filming or photographing devices at public bathhouses, restrooms and other places vulnerable to privacy violations.

The legislation, which the Ministry of the Interior and Safety plans to submit to the National Assembly for approval, is aimed mainly at combating “hidden camera” crimes of secretly filming people for sexual gratification and other purposes.

The bill is designed to close a legal loophole as the current law bans secret filming only, not the installation of filming devices, officials said.

Under the proposed act, the installation of all such devices, including CCTV cameras, Internet-connected cameras, smartphones and wearable cameras, is banned at public bathhouses, dressing rooms, public restrooms and other vulnerable places, officials said.

The legislation came as hidden camera crimes have become a growing social problem.

President Moon Jae-in has also called for comprehensive measures to end such crimes.