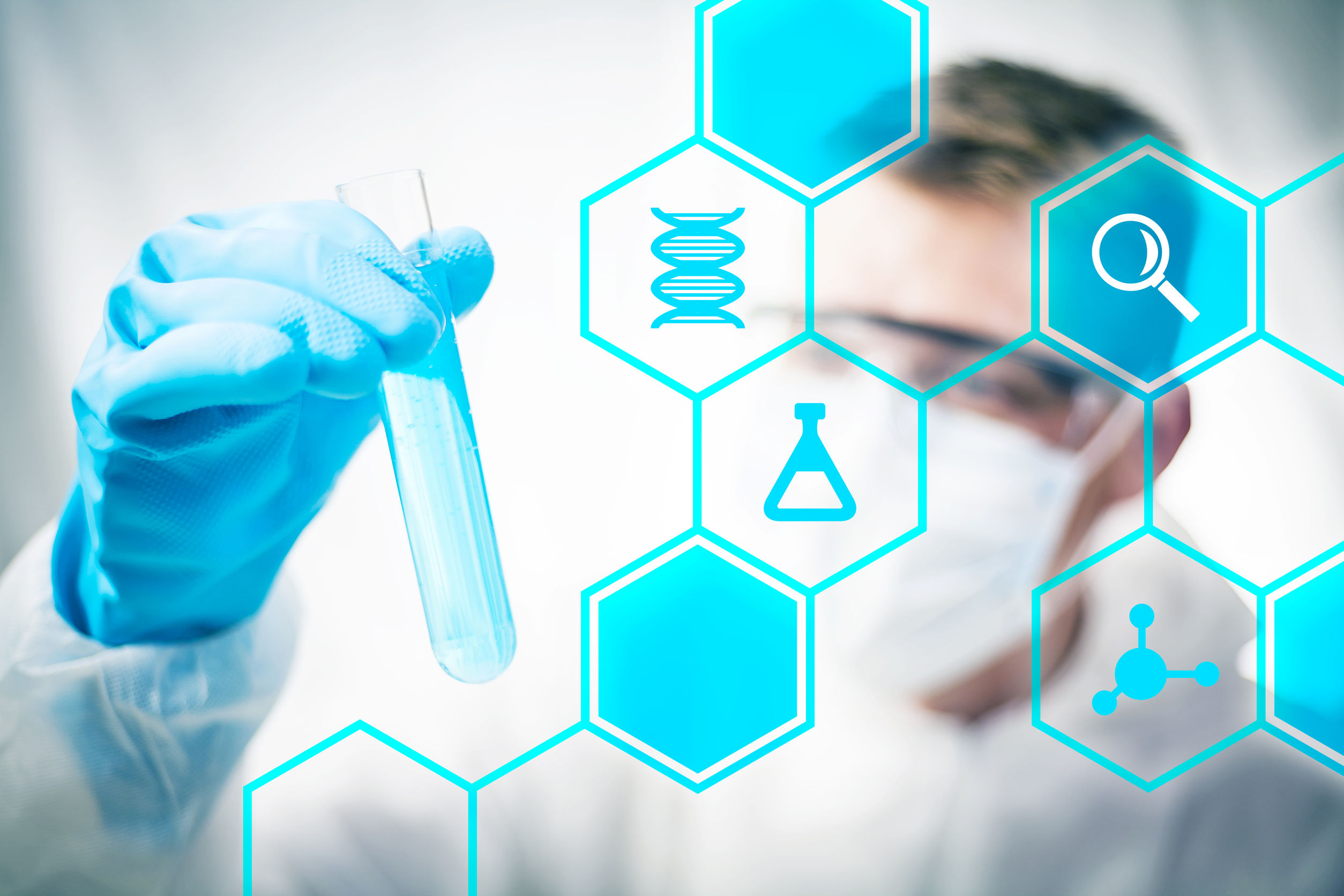 SEJONG, Feb. 7 (Korea Bizwire) — The government said Wednesday that it will seek drastic deregulation and greater spending on research and development (R&D) to raise service sector competitiveness and find a new growth engine.

The service industry, on the other hand, has been strengthening its presence in the economy, hiring 70 percent of the country’s total workforce in 2015.

According to the finance ministry, the government has earmarked 773 billion won (US$716 million) in R&D for government service this year, and the figure will rise to 5 trillion won over the next five years.

The ministry said the government will also give higher tax rewards and R&D incentives to the service sector in an effort to transform the nation’s manufacturing-oriented economy.

The software, medicine and tourism industries that are considered new growth engines will be subject to the government R&D plan, the ministry said.

During an economy-related ministers meeting, Finance Minister Kim Dong-yeon said up to 120,000 startups are expected to be launched this year, which will help create jobs for more young people.

“The government will continue its move toward tailored deregulations and seek ways to clear obstacles,” the policymaker said.