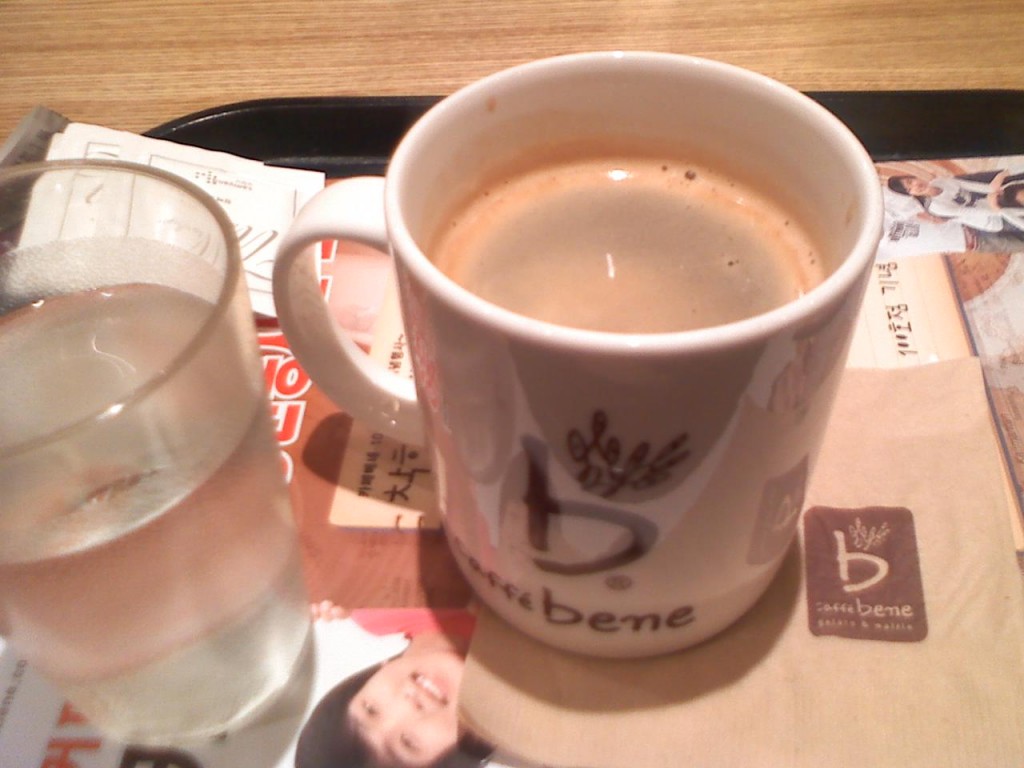 As the restaurant business was designated as one of the “protected business types” by the government, local restaurant franchises are having hard time for their businesses. (image: TF-urban/flickr)

SEOUL, Korea, Mar 13 (Korea Bizwire) – Kim Sun-Kwon, CEO of Caffé Bene, Korea’s largest espresso-based coffee house chain, used to say his company would focus exclusively on the coffee business to make it as big as Starbucks. But his focus now is more diversified, dabbling in the steak restaurant and bakery businesses too. Why is the change of heart? That’s largely because the government’s regulation on large corporations moving into business areas reserved for small business operators.

For example, Kim’s company opened its first Italian-style steak restaurant “Black Smith” in November 2011. The number was once expanded to as high as 87 in 2012. As the restaurant business was designated as one of the “protected business types” by the government-appointed National Commission for Corporate Partnership in May last year, however, the company had a hard time to open new locations. Since that time on, only one Black Smith location was opened while some of the existing stores had to be shut down due to lackluster business.

The situation is not so different for Mainz Dom, a patisserie and boulangerie brand that Caffé Bene acquired in November 2012. At the time of the acquisition, the store location numbers were 14. For the next one full year, Caffé Bene stopped short of opening four additional locations, which was because the bakery business was designated as an area for protection by the national commission. Mr. Kim of Caffé Bene ended up selling a 50-percent stake each in the steak house and bakery at the end of last year. A company official said, “We had to change our strategy in the face of the regulation.”

The only outlet left for the company was going global. It has opened 29 overseas Caffe Bene locations for two months this year. As of March 11, as many as 209 Caffé Bene coffee houses in far-flung countries such as Saudi Arabia and the United States as well as Asian countries including Japan, Malaysia, Indonesia, and the Philippines. The company aims to open more than 500 locations in 20 countries worldwide by the end of this year.

Similarly, other food service companies are having difficulties in their expansion strategy. Food service operators are under constant pressure to add new stores as a way to bring down their cost through scale economies. For example, CJ Foodville announced last month that it would close all its Fishers’ Market locations, followed by the closure of the seafood buffet restaurant chain Seafood Ocean late last year. Recently it folded the Loco Curry business.

As for its mainstay bakery business “Tous Les Jours,” the number of locations has stood still at 1,280 last year without adding even one location. Its Korean restaurant chain “Bibigo” that began business in 2010 saw its store numbers remain at 11. Its steak house brand VIPS could add five locations last year out of eight that had been contracted earlier.

Instead of expanding store locations in the home market, CJ Foodville has been busy moving overseas lately. Last year, it opened 45 Tous Les Jours stores in foreign lands. VIPS opened its first overseas location in Beijing last year, followed by a second one this January. Bibogo also added 11 overseas stores, with an ambitious plan to open 700 overseas locations by 2020.

As most home-grown food service brands are turning outward due to the government’s heavy-handedness, the void is fast filled by foreign brands which are not subject to the same regulation, including the Japanese brands such as Marugame Seimen (udon), Gatten Sushi, and Ippudo (ramen). For example, Marugame has opened so far five locations in Seoul and surrounding cities. Toridoll Co., the parent company of Marugame Seimen, is a large company with 830 billion won in annual sales revenue, running almost 700 ramen and family restaurant chains in Japan. Japanese-style lunchbox seller “Hottomotto” is also trying to open more than 200 locations by 2015.

Officials of domestic food service operators lamented, “The business opportunities that we gave away are filled by Japanese companies.” Even non-Japanese foreign brands such as Brioche Dorée (France) and The Cheesecake Factory (United States) are setting up shop in strategic locations in Seoul and surrounding areas to attract customers.