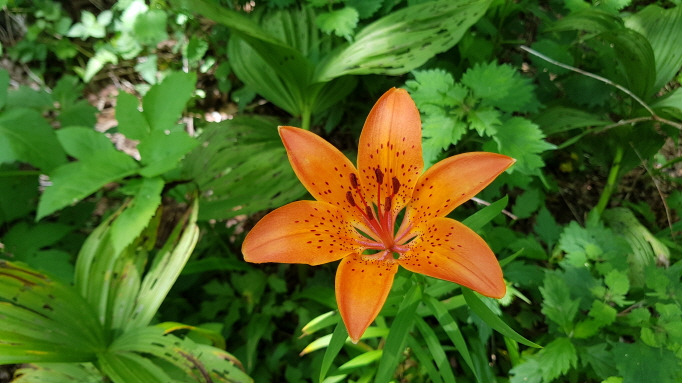 WONJU, Jun. 4 (Korea Bizwire) — The Ministry of Environment plans to carry out a restoration project in limestone mines which will involve replanting endangered species of plants that had have been wiped out from the area.

Mount Chabyong, a part of the Baekdudaegan Mountain Range, is a representative case of reckless development with a peak that has been completely removed due to limestone mining.

The WREO, the Nature Environment Research Park and Halla Cement signed an agreement in June 2017 to restore the environment by planting initial samples that are able to quickly take root in limestone ranges.

The authorities then planted 100 samples of common astilboides and Siberian lilies in May of last year, which have since been found to adjust well in the environment.

The WREO plans to grow various endangered plants including bunhong jangguchae, a species native to South Korea, and others that grow in limestone ranges by 2021 to study their capacity to take root in the region.

The National Institute of Biological Resources showed that as many as 1,300 kinds of vascular plants, accounting for 30 percent of all native plants living in South Korea, live in the limestone ranges in Gangwon Province.