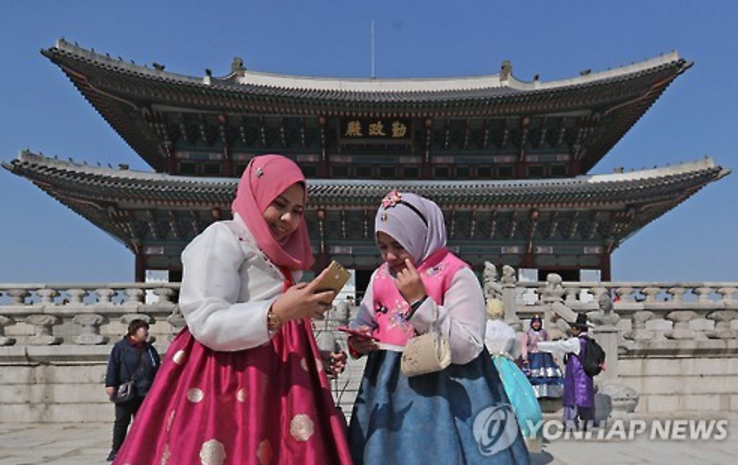 As of late, drastically fewer Chinese tourists are seen in tourist sites in Seoul. (Image: Yonhap)

SEOUL, March 17 (Korea Bizwire) – With China taking a hard line against South Korea amid the ongoing political dispute over the THAAD missile defense system, South Korean companies are beginning to divert their attention towards Southeast Asian countries that offer more certainty and stability for their business.

Companies from East Asian countries – namely South Korea, Japan, and Taiwan – are fleeing the region for new opportunities in ASEAN countries as China continues to wield its authority in Northeast Asia in pursuit of national interests, CNBC reported yesterday.

Standing to benefit from the complex political climate in the region are Southeast Asian countries like Vietnam, which is experiencing a sudden economic boom.

South Korean companies did expand their investment and business in the Southeast Asian region over the last few years, following the deterioration of China-South Korea relations.

“In Vietnam, South Korea has invested heavily in establishing electronics production facilities, and that trend is likely to accelerate following the recent Chinese economic measures against the country,” Biswas added during the CNBC interview.

According to IHS Markit, South Korea’s exports to Vietnam during the first two months of this year were up by 40 percent compared to last year.

South Korea is not alone in its shift away from China, as neighboring Japan and Taiwan are also heading south in search of new economic opportunities in the emerging Southeast Asian economies.

In 2012, Japanese companies were hit hard by overwhelming anti-Japanese sentiment in China over the disputed Senkaku Islands, which China also claims as the Diaoyu Islands.

Last year, Taiwan was subject to a Chinese government ban on package tours when Tsai Ing-wen from the Democratic Progressive Party was elected because of her pro-independence stance.