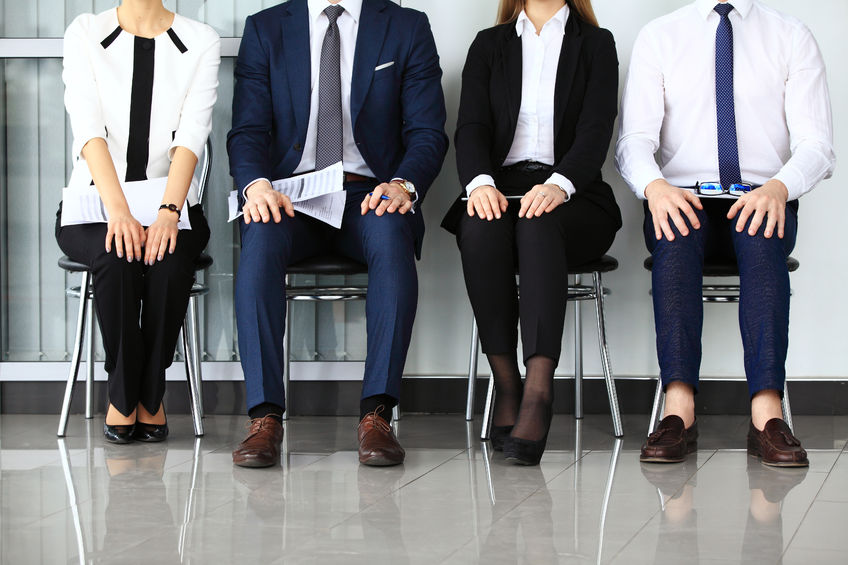 The finance and insurance sectors were least affected by the minimum wage hike. (Image: Kobiz Media)

SEOUL, Jan. 15 (Korea Bizwire) – A recent study has revealed that 8 out of 10 South Korean companies expect that this year’s rise in the minimum wage will negatively affect hiring plans.

Among small to medium-sized firms, 78.6 percent said they were burdened by the higher minimum wage to hire new staff, while 66.7 percent of large corporations said likewise.

Food businesses seemed to be most affected by the minimum wage increase as 94.4 percent said they were now less likely to hire new employees, followed by chemical firms (90.9 percent), companies in the service sector (81.7 percent), and manufacturers (81 percent).

The finance and insurance sectors were least affected by the minimum wage hike, as only 55.6 percent of the respondents said they were burdened by the increase.

As for the reasons behind the reluctance to hire new staff, 61.3 percent of all companies pointed to higher labor costs and 46.8 percent blamed overall negative business sentiment, while 32.5 percent were fearful of an upcoming raise in the minimum wage.