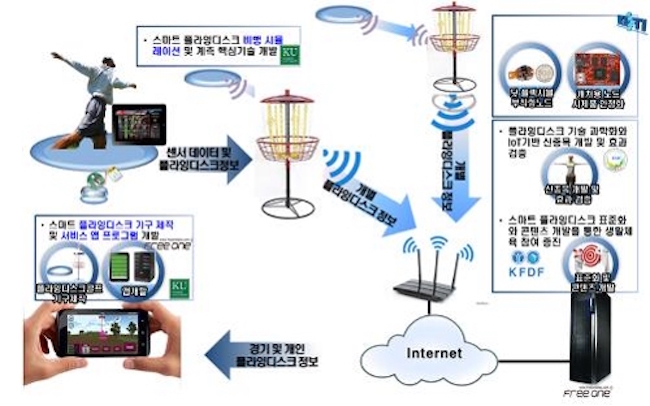 Researchers at Seoul National University have developed a technology that assists winter athletes in assuming the most effective posture for results by gauging the interaction between the athlete’s body, worn equipment and the environment, and their impact on drag and lift.

The research group also found success in the creation of a wax that reduces friction between athletes’ equipment and snow and ice, as well as elastic design technology that is reliant on vibration control.

After training with these tools, South Korean skiers were able to assume the most optimal airborne positions due to their newly acquired knowledge of how to angle their legs and skis to maximum effect. 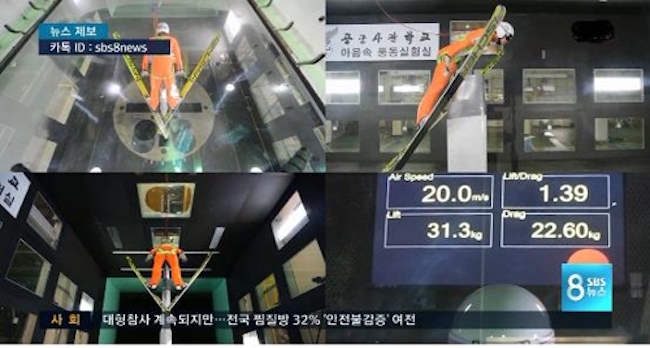 Other training programs include a small discus-throwing program, and an “environmentally controlled chamber” and “human metabolic chamber” that create simulated settings such as low oxygen atmospheres and track the amount of energy discharged in real-time.

Representatives from the Ministry of ICT and the National Research Foundation of Korea discussed these training programs at a workshop held at Konkuk University on March 20.

An official from the Ministry of ICT said, “Until now, Winter Olympic sport training programs used domestically were all produced abroad, but through these research projects, a number of individual sports have begun to implement South Korean-made programs.”