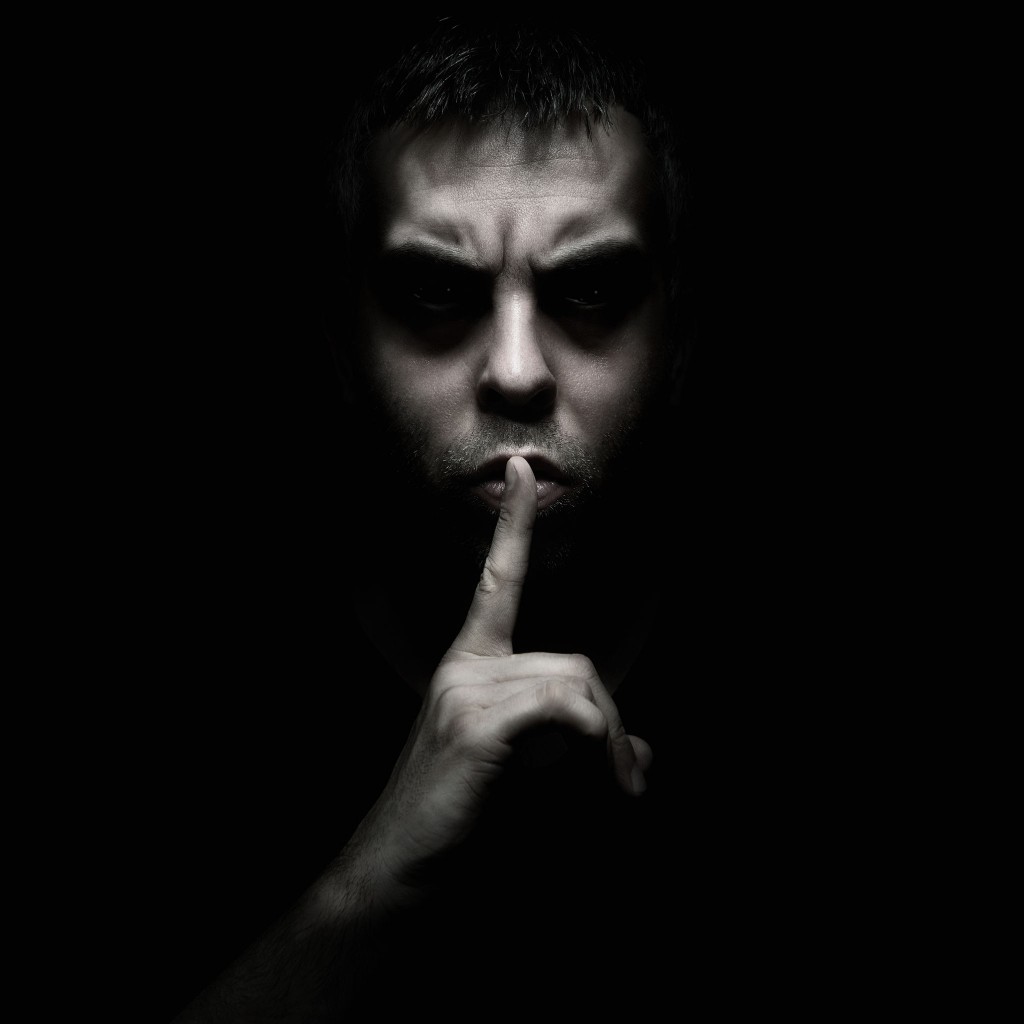 However, a majority of these so-called ‘news’ stories are rumors and speculation about not only companies or business figures, like Lee Kun-hee, but also celebrities, corporate insider information, and political gossip and projections. (image: KobizMedia/ Korea Bizwire)

The rumor of the death of Korea’s richest (Forbes 2015) and most powerful man (Forbes 2014) spread like wildfire, and on the stock market, Samsung shares soared. Fueled by anticipation that the chairman’s death would speed up the group’s restructuring process, Samsung C&T shares shot up 8 percent, Samsung SDS by 7 percent, and Samsung Electronics by 3 percent, along with other Samsung subsidiary stocks.

It wasn’t until Samsung Electronics made an official statement that the rumors were “groundless” that the frenzy eventually dissipated. The aggregate market value for 16 listed Samsung affiliates fluctuated by 12 trillion won ($10.5 billion) on Thursday, peaking at 309 trillion won ($270 billion) and bottoming out at 297 trillion won ($259 billion).

So where did the rumor come from?

The tip came from what Koreans call ‘Jjirashi’, a Japanese-derived term used to refer to newspaper tabloids. The term used in Korea conveys a similar meaning in the sense that it delivers news. However, a majority of these so-called ‘news’ stories are rumors and speculation about not only companies or business figures, like Lee Kun-hee, but also celebrities, corporate insider information, and political gossip and projections.

And although this information used to be distributed in documented form in the past, with the latest technological developments and the widespread use of mobile messengers, Jjirashi are being circulated via smartphones, and with a much greater intensity.

However, just like Thursday’s event suggests, Jjirashi are also subject to various side effects. There are an increasing number of cases in which this type of tabloid information is deliberately distributed to slander and pressure opposing businesses and political campaigns. In fact, Samsung Electronics filed an official request for investigation Friday, and the police is now examining Thursday’s rumors to see if they were part of a broader stock manipulation scheme.

Sometimes, however, these rumors turn out to be accurate. According to recent media reports, the latest celebrity scandal involving an affair between actress Kim Min-hee (35) and film director Hong Sang-soo (57) has been an open secret in the entertainment industry for quite some time, and the rumor circulated via mobile sources for months before it hit mainstream media.

Despite the fast circulation of Jjirashi on the net and mobile devices, not everyone can ‘subscribe’ to this sometimes captivating gossip.

According to sources, the majority of rumors in Jjirashi form are diversions, and the ‘real’ Jjirashi, which contain vital, high-end, and more accurate intel, are only accessible to a handful of industry and political affiliates. So it’s safe to assume that a large portion of the “I-heard-that” stories are assembled without basis. Worse, disseminating ill-founded rumors can result in a police summons for false accusation charges.

Tracking down the original distributor of ‘news’ in this form is becoming more and more difficult. But because such rumors can be used with malicious intent to influence the stock market, defame business competitors, and humiliate political rivals, there is increasing pressure on authorities to intensify their efforts in tracking down the sources, and stiffen legal punishment to discourage indiscreet dissemination of false information.