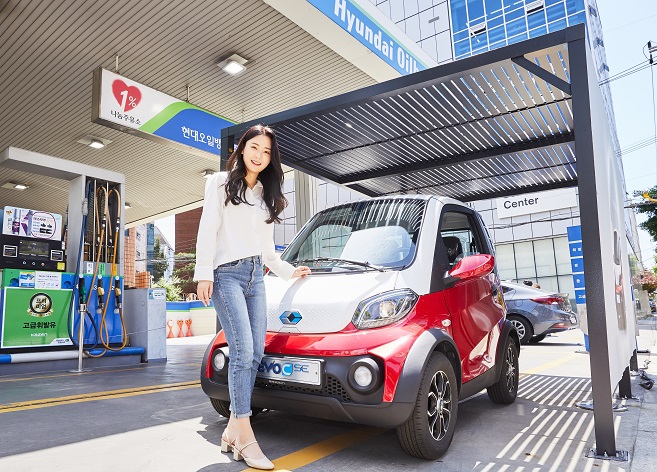 The company announced on Monday that it formed a partnership with local micro EV manufacturer Cevo Mobility to display and sell the micro EV Cevo C at its gas stations.

Anybody can freely take a look at and enjoy a test drive of the EVs displayed at the gas stations. 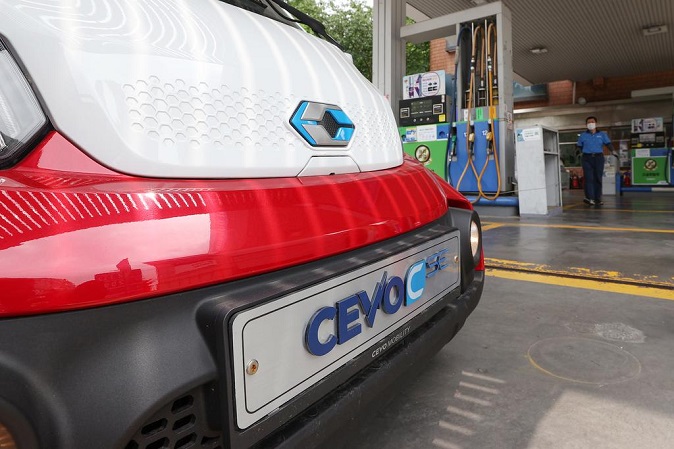 The Cevo C is a two-seater EV that has a range of about 75 kilometers when fully charged.