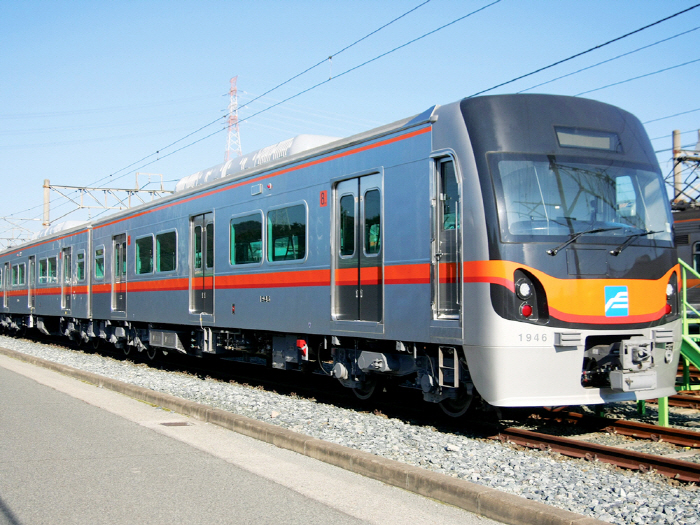 The hydrogen train would be able travel up to 200 kilometers at speeds of 70 km per hour on a single charge. (image: Hyundai Rotem)

Under the partnership, Hyundai Motor will provide hydrogen fuel cells and Hyundai Rotem will manufacture a hydrogen-powered train, they said in a statement. Hyundai Motor has made a big investment in developing hydrogen vehicles, such as the Nexo.

If developed as planned, the hydrogen train would be able travel up to 200 kilometers at speeds of 70 km per hour on a single charge, it said.

The value of global demand for hydrogen trains is estimated at 600 billion won (US$507 million) as governments around the globe are racing to replace diesel-powered trains with environment friendly ones or to adopt emission-free ones, a company spokesman said.

One thought on “Hyundai Rotem, Hyundai Motor to Develop Hydrogen Train by 2020”