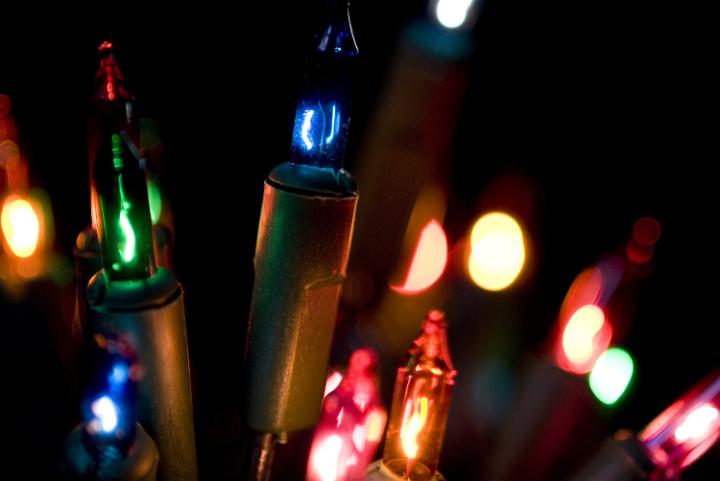 Instead of the highly inefficient light bulb, the use of alternative lamps such as the compact fluorescent lamp, halogen lamp, and LED lamp will be encouraged. Already, the government has almost phased out incandescent light bulbs between 70 and 150 watts based on the regulation on minimum energy efficiency standards.

Once the incandescent light bulbs are completely phased out, as much as 1,800 gigawatts of electricity will be saved in a year, which is equivalent to the amount of electricity consumption for 500,000 to 600,000 households for a whole year. In the public sector including government agencies and state-run corporations, 99 percent of incandescent lamps have been replaced with energy-efficient lamps.