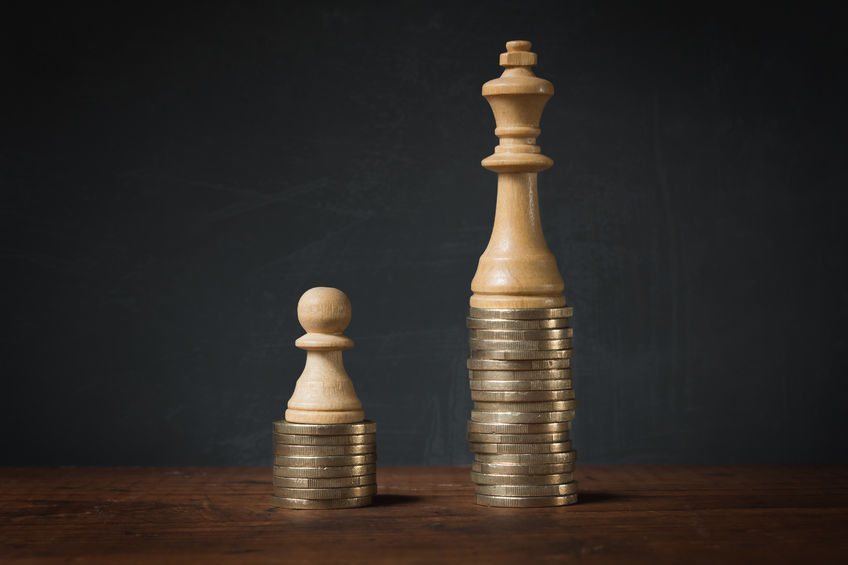 In general, the income growth rate of the upper class was two times higher than that of the middle class. (image: Kobiz Media / Korea Bizwire)

SEOUL, July 13 (Korea Bizwire) – In the past five years, income levels of the Korean middle class have increased steadily, but at half the rate of income growth for the upper class, leading to a deepening gap in the economic disparity between the classes.

According to Oh Jae-sae, a lawmaker from the main opposition New Politics Alliance for Democracy, the income of the upper 40th percentile, which is in the middle class, increased 6.5 percent to 33.4 million won in 2013 from 31.3 million won in 2008. He analyzed the income data of 100 groups based on percentile submitted by the National Tax Office.

In general, the income growth rate of the upper class was two times higher than that of the middle class.

Lawmaker Oh said, “From the statistics, we can see economic disparity widening and the middle class falling. We need policies to raise income evenly in all the classes, for a virtuous economic cycle to overcome the current economic slowdown.”