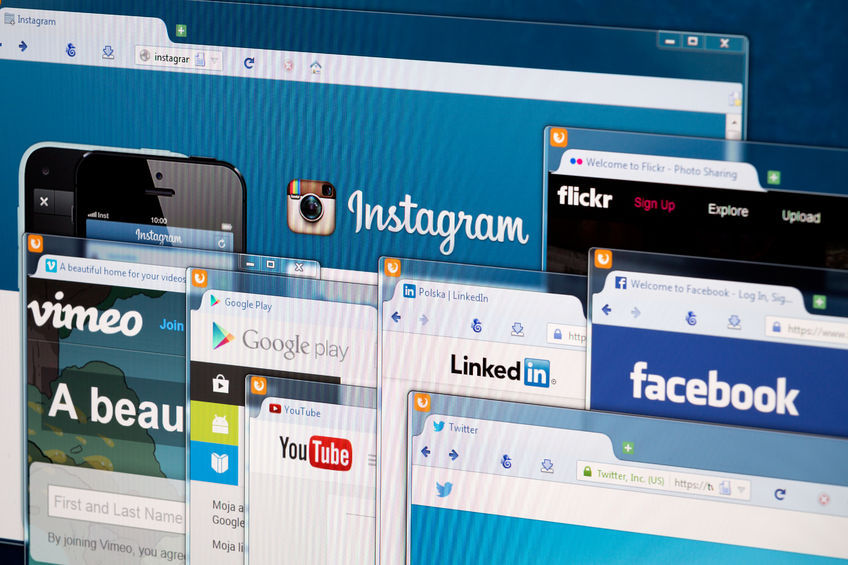 The number of posts on Twitter also doubled over the same period, while the figure for blogs dropped by around 5.5 percent.

Experts say the photo-based mobile app has gained popularity thanks to its simplicity and the massive popularity of smartphone cameras, reflecting a shift towards a less time and effort consuming social media platform among South Korean smartphone users.

“As more people are using social networks during their spare time, blog posts, which require more effort, are declining in volume. Camera is now the third most mentioned keyword in terms of mobile phone usage, which goes to show growing interest in taking good pictures,” Daumsoft said.

According to the big data analysis, ‘app use’ was one of the most mentioned smartphone-related keywords, having been posted nearly 4 million times.

When broken down by app, Naver App was the most mentioned between 2015 and last year, closely followed by Kakao Talk and Facebook, which knocked Twitter and V App out of the second and third spots in 2015.

South Koreans are among the most smartphone-savvy people in the world, having been crowned the most engaged country in terms of mobile uptake for the two consecutive years, according to the Global Mobile Engagement Index from the Global System for Mobile Communications.

The study was based on online posts collected between 2015 and February of this year, including blogs, tweets, news articles and Instagram posts.