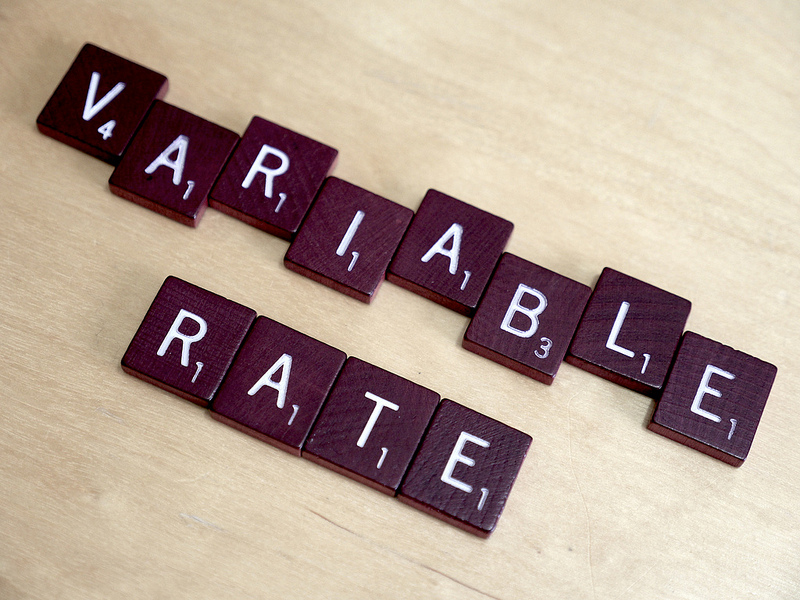 Among 801 variable insurance funds, 325 have been losing money upon analysis of the rate of return of all those funds. (image: lendingmemo/flickr)

SEOUL, Korea, April 16, 2014 (Korea Bizwire) –Variable life insurance funds, the bread-and-butter of life insurance companies, are recording a very low rate of return. Over the last year, their average yield was 0.81 percent with about 40.6 percent of the funds having recorded deficit.

On April 15, the Korea Finance Consumer Federation (KFCF) reported that 325 in 801 variable insurance funds have been losing money upon analysis of the rate of return of all those funds.

KFCF looked into 801 funds which have lasted for more than one year (as of April 1, 2014) out of the entire 892 funds and found that the average yield of the funds was only 0.81 percent with the effective yield to be 0.71 percent for the last one year.

The annualized rate of return which is the cumulative return of all funds from their initiation to the present converted into annual rate is 4.43 percent (effective yield of 4.38%), a drop of 0.63 percentage point since the last study in October 2013.

KFCF Insurance Commissioner Lee Ki-wook said, “The fact that 40 percent of variable insurance funds sold by life insurance companies have been losing money means they have lost their confidence as an effective financial instrument.”