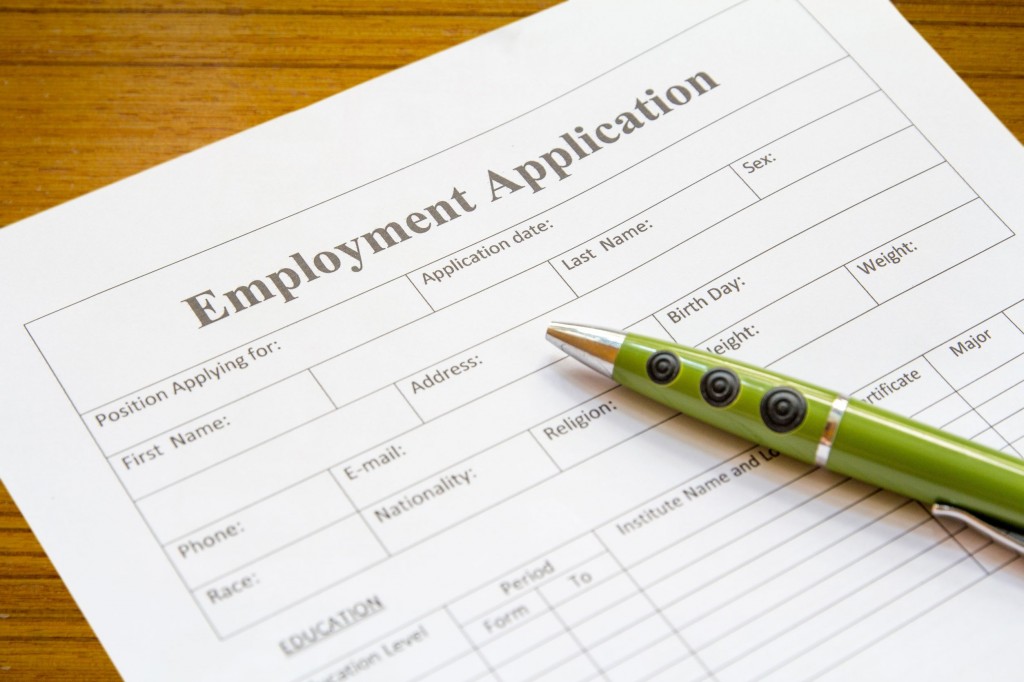 78.8 percent still required applicants to disclose family relationships on their job application forms, with the majority inquiring about the occupation of an applicant’s parents. Some companies went even further, with 13.7 percent asking applicants to reveal their height and weight, while 10.3 percent required blood type, and 9.1 percent, the location of their family register. (image: KobizMedia/ Korea Bizwire)

SEOUL, Aug. 24 (Korea Bizwire) – Despite perpetual criticism of the perfection-seeking recruitment process at Korean companies, a recent study has revealed that prying job application requirements and academic background-driven employment systems are still prevalent among the majority of domestic firms.

The study was carried out by the Ministry of Employment & Labor and Korea Chamber of Commerce & Industry (KCCI) by surveying HR managers from 518 companies regarding their recruiting processes.

Of the companies surveyed, 78.8 percent still required applicants to disclose family relationships on their job application forms, with the majority inquiring about the occupation of an applicant’s parents. Some companies went even further, with 13.7 percent asking applicants to reveal their height and weight, while 10.3 percent required blood type, and 9.1 percent, the location of their family register.

Furthermore, 95 percent asked for the applicant’s date of birth, indicating the potential disadvantages that jobseekers may suffer based on their age.

“Companies in developed nations like the U.S. and from Europe never ask for personal information like family relationship or height and weight that is not related to individual abilities,” said Park Myung-jun, a senior researcher at the Korea Labor Institute. “In fact, companies that do so could be subject to lawsuits for violating antidiscrimination laws.”

Academic background was also found to play an important role in job applications.

The survey revealed that 94 percent of companies still asked for educational background information, while 60.2 percent demanded GPA scores. Another 49.4 percent inquired about language proficiency test scores, and 37.5 asked if applicants had taken part in any language exchange programs.

The practice was more common in larger companies that also sought higher standards, as 77.1 percent of businesses with more than 1,000 employees required language test scores, but the figure for smaller companies with less than 300 workers was only 43.4 percent. The same applied for GPA scores, with the figures coming in at 85.3 percent and 53.9 percent for big and small companies, respectively.

“Large corporations are burdening young job seekers by demanding qualifications that are not related to their actual duties,” said professor Eo Su-bong from the Korea University of Technology & Education. “Companies need to abolish such conventional practices, and place priority on one’s work capability so that more applicants have a fair chance at getting the job.”

The study, however, did reveal positive changes in recruiting culture.

The number of companies requiring community service (23.4 percent), participation in various contests (31.5 percent), and internship experience (60.6 percent) increased compared to 2015, and 26 percent of the companies were also using, or planning to use, the government provided National Competency Standards, implemented to discourage businesses from emphasizing non-essential elements.

“Companies that recruited staff members based on work competence instead of nonessential backgrounds have reported positive effects, like improved business performance and decreased employee turnover rate,” said a KCCI official, who suggested that alternative recruiting practices could offer companies a wide range of benefits.

Meanwhile, the unemployment rate for youth aged 15 to 29 in Korea has continued to rise over the past few years, and now stands at 10.6 percent (average percentage from January to July 2016).