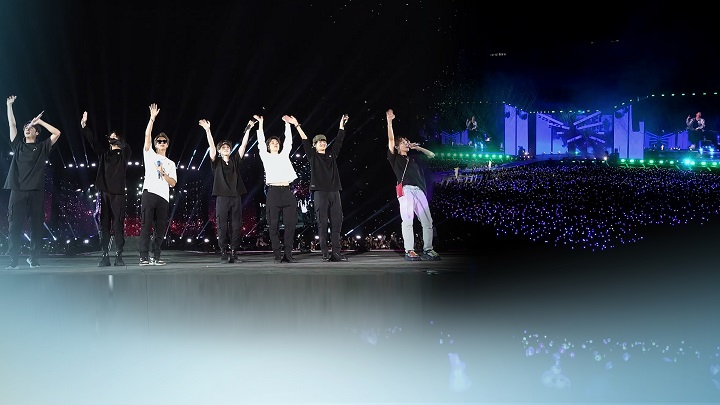 SEOUL, Sept. 20 (Korea Bizwire) — K-pop dance songs, which have served as a pillar of K-pop over the past several years, are becoming shorter and shorter.

According to Circle Chart, which reports accumulated sales and streams, four out of five dance numbers included on the top 10 digital comprehensive chart list during the January to August period of this year were short with a length of around 2 minutes.

The dance songs listed on the Circle Chart Top 10 list in 2017 had a length of around 3 minutes.

Looking at the length of the dance numbers listed on the 2012 Top Ten charts, including Psy’s “Gangnam Style” (No. 1) at 3 minutes and 42 seconds, current songs are about a minute shorter.

Over the past 10 years, the length of popular songs has shortened from around four minutes to about two minutes.

The primary factor behind this trend is the emergence of short-form content, including TikTok and YouTube Shorts, which have become key channels to promote new songs.

In other words, the time to impress has shortened from a one-minute preview to a few seconds on TikTok.

“TikTok or YouTube Shorts are a very effective way to appeal to audiences in their teens or 20s, the main consumers for idol music. This generation of listeners gets bored easily if songs are a bit long,” an official at a K-pop agency said.