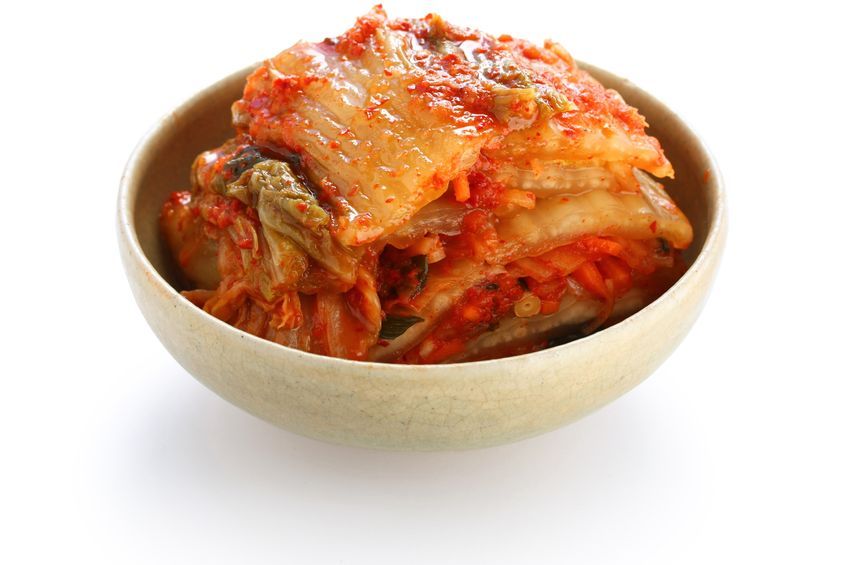 SEOUL, Aug. 31 (Korea Bizwire) — The World Institute of Kimchi announced on Aug. 30 that it had discovered lactic acid bacteria that are effective in preventing and treating eczema, also known as atopic dermititis.

This bacteria, labeled Weisella Sakei WiKim30, is the institute’s second finding after Weisella Cibaria WiKim28 last April. The latest study was published by Frontiers in Immunology in the Aug. 16 online edition.

Eczema is a chronic inflammatory skin disease in which patches of skin get inflamed and become itchy, and even rough and cracked in more severe cases. Children with weaker immune systems have been found to be more susceptible to eczema, but its cause remains unknown.

The team led by Dr. Choi Hak-jong, the senior researcher at the government funded organization, conducted an intestinal microbiome analysis and found that the bacteria regulates the cluster change of intestinal symbiotic microorganisms, helping to alleviate eczema symptoms.

Microbiome, the combination of ‘microbe’ and ‘biome’ meaning ecological community, refers to the microorganisms living in our body and all of their genetic information. Identifying their correlations with diseases such as cancer and obesity is one of the latest trends in discovering new cures.

The researchers fed Weisella Sakei WiKim30 to mice with eczema for 45 days. The results showed that their atopic symptoms were reduced by 35 percent. The bacteria also limited the production of lgE, the indicator of the disease, by 45 percent.

The results of an intestinal microbiome analysis also showed that intake of WiKim30 improves the overall intestinal microbiobial environment by eliminating harmful bacteria such as Arthomitus and Ralstonia and augmenting salubrious bacteria like Ruminococcus.

Ha Jae-ho, the director of the World Institute of Kimchi, said, “This is especially meaningful as the bacteria in kimchi were scientifically proven to reduce eczema, not to mention improve our immune system.”