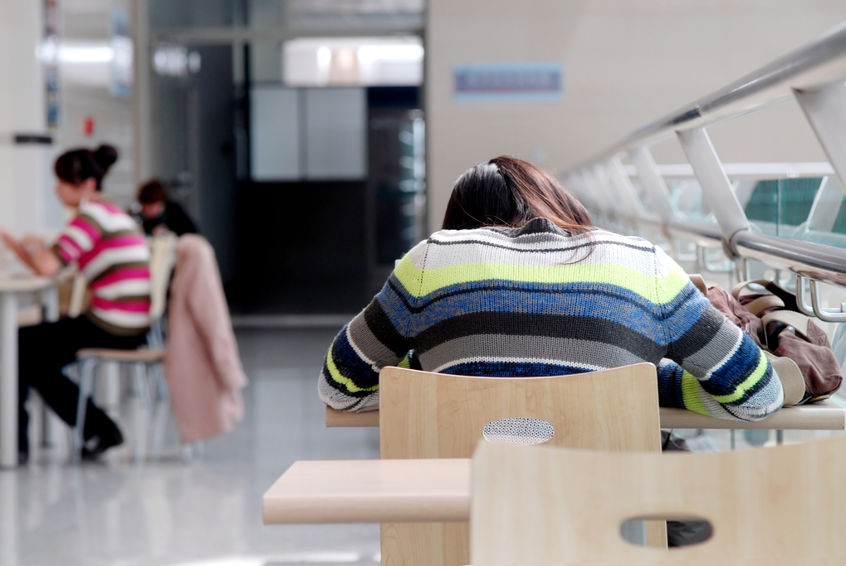 The number of unemployed aged between 20 and 24 decreased by 9,000 in February compared with a year ago, while the corresponding figure for 30-somethings and those in their 40s increased 8,000 and 10,000, respectively, during the period, it said.

“The high jobless rate among males in their late 20s was due to the military service, while it took a longer period of time for females to graduate from college and get jobs,” a Korea Statistics official said.

In South Korea, all able-bodied men between the ages of 18 and 35 are required to serve about two years of military service.