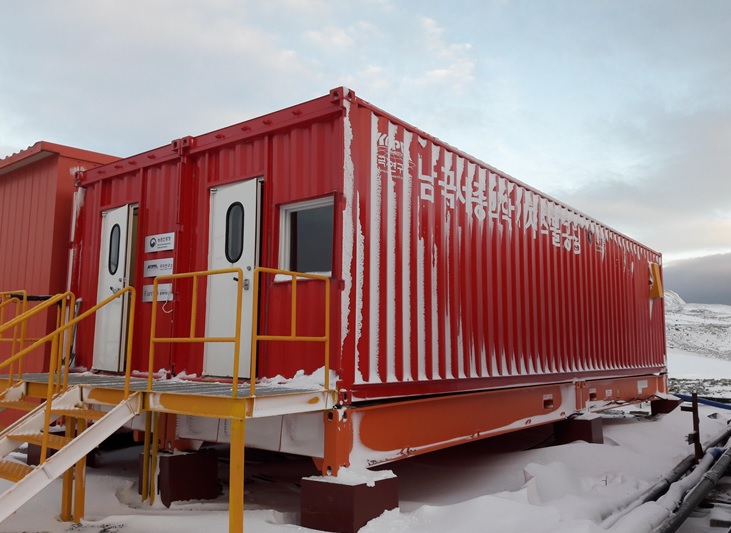 SEOUL, Sept. 2 (Korea Bizwire) — South Korea has succeeded in cultivating and harvesting a variety of fruits and vegetables such as watermelons and tomatoes in Antarctica, a first since its entry into the coldest continent on earth.

The Korea Polar Research Institute said Wednesday that the indoor farm that it, together with the Rural Development Administration, supplied to the King Sejong Station in Antarctica in January had launched successfully, and researchers at the station sowed the first seeds in May. 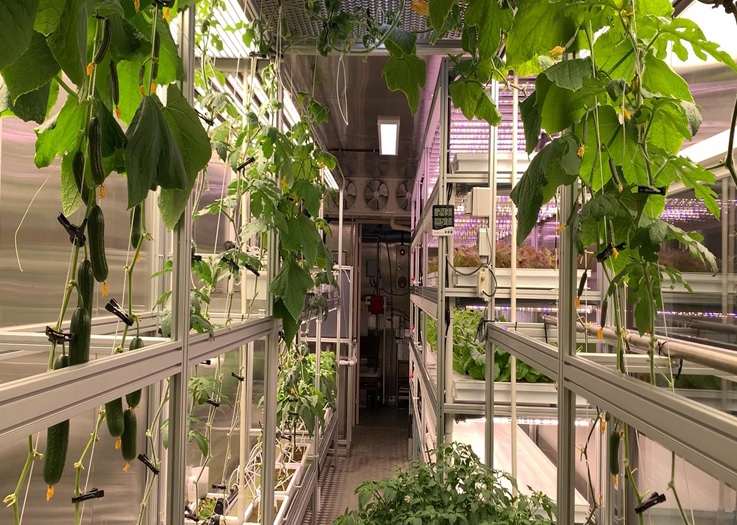 Starting from June, researchers harvested one to two kilograms of leafy vegetables per week, and from mid-July, they began to harvest cucumbers, zucchini and red peppers. In the middle of last month, they first harvested watermelon and tomato. 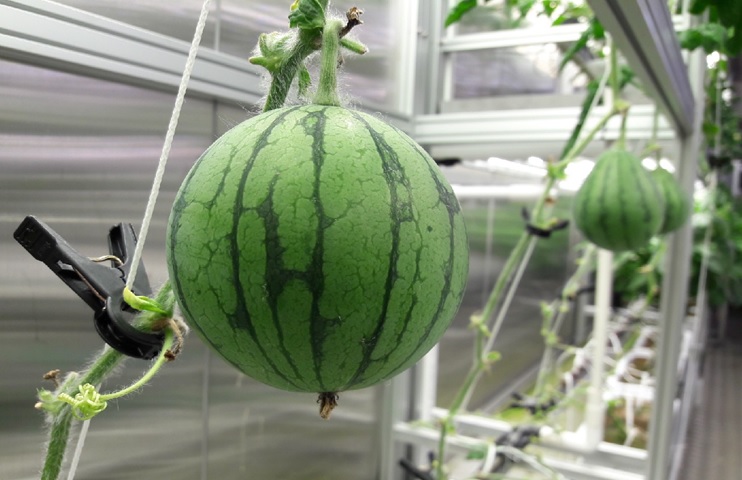 Among 83 countries that operate research stations in Antarctica, Korea became the second country behind the U.S. to establish an indoor farm capable of cultivating both fruits and vegetables at the same time.