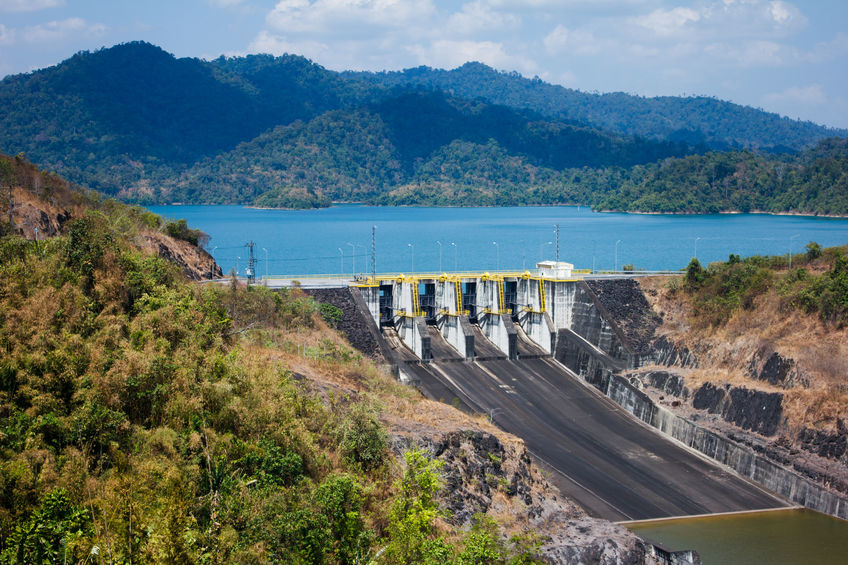 The project is currently undertaken by the POSCO Engineering consortium.(image: Kobizmedia/Korea Bizwire)

SEOUL, Oct. 2 (Korea Bizwire) – Korea EximBank said on October 1 that it would make a US$7.15-million investment in a hydroelectric power generation project on the Semangka River in Indonesia.

The project is currently undertaken by the POSCO Engineering consortium.Including loans and guarantees, the state-run bank will support a total of $132.9 million in a project financing deal. This is the first time for the bank to make a stake investment in overseas projects after revision of the export-import bank law in January this year that relaxed the restrictions on stake investment.

The Semangka project involves building a 54-megawatt hydroelectric power plant in the south of Sumatra in western Indonesia at the total cost of $190 million. Everything from construction, operation for up to 30 years, and technical support, as well as stake investment will be done by Korean companies.

A Korea EximBank official said, “Through the stake investment in addition to the project financing support, we contributed immeasurably to the launch of the project. We expect it would provide additional incentives for financial investors to expand investment.”

The official added that the outlook for the Indonesia electric power market is bright given its annual electricity demand growth rate is 8.6 percent, one of the highest among Asia-Pacific Economic Cooperation member countries after Vietnam and China.