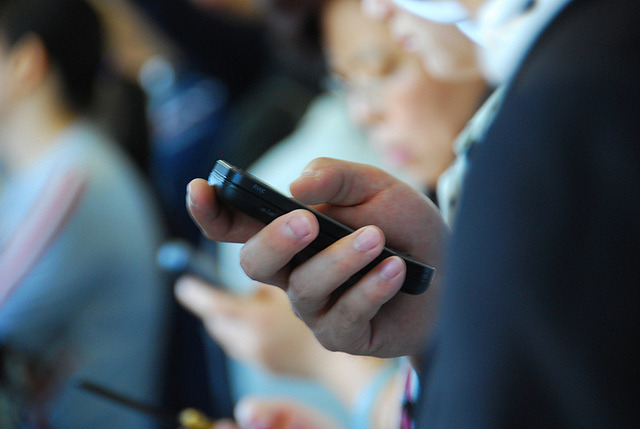 According to the foundation, the total volume of capital to be raised for the new telecom company would be in the range of 2 trillion won. (image:faungg’s photo/flickr)

SEOUL, Sep. 24 (Korea Bizwire) – The Korea Freedom Foundation will form a consortium to establish a new mobile telecom service provider. The right-wing organization said on September 23 in a press release, “In response to the Park Geun-hye government’s election pledge to cut mobile calling rate by a half and a 30-percent cut in mobile handset prices, we have decided to enter the wireless communications service market by creating a fourth company.”

The consortium, named a “Korea Free Telecom,” said in a separate press release that about a hundred small and large electronic parts suppliers and other companies comprising a total of 30,000 self-employed businesspeople to create the consortium.” In addition, K-ESCO, a Korea Freedom Foundation-invested company, will be responsible for managing the consortium.

According to the foundation, the total volume of capital to be raised for the new telecom company would be in the range of 2 trillion won. Of these, most of the funds would be raised through public subscription, with the profit made through stock price appreciation to be shared socially. As to the question of technical standards, the foundation said, “We have a better alternative to WiBro and LTE. We will disclose further details in the near future.”

On September 25, the consortium will hold a press conference at the Korea Free Foundation headquarters in Seoul’s downtown to reveal details on the plan. Established in 1954 as the Anti-Communist League, the organization has 1.5 million individual members and corporate members.