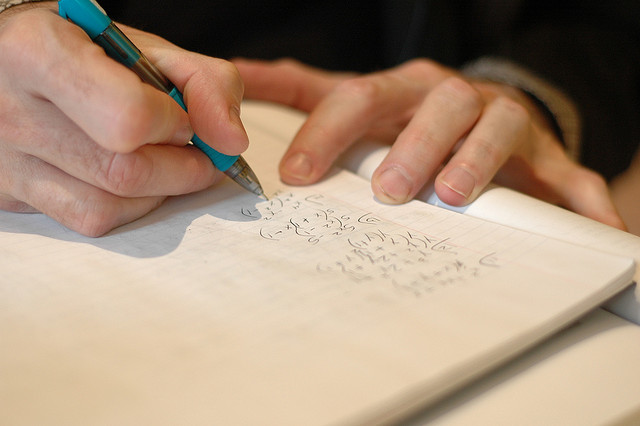 Korea was ranked the world’s No. 1 in terms of mathematical achievement among its students, according to the Organization for Economic Cooperation & Development in 2012.(image:David Goehring/flickr)

SEOUL, Aug. 15 (Korea Bizwire) — The 2014 International Congress of Mathematicians was opened in Seoul’s COEX Convention & Exhibition Center on August 13. Started in 1897 in Zurich, Switzerland, the once-in-four-year event sponsored by the International Mathematical Union will be held until the 21st under the theme of “sharing” (nanum in Korean) and giving hopes and dreams to underdeveloped nations.

On the opening day, an award ceremony was held to acknowledge contributions of leading mathematicians, including the Fields Medal. The four Fields Medal recipients were Maryam Mirzakhani, professor of Mathematics at Stanford University, Artur Avila, director at the Centre National de la Recherche Scientifique, Manjul Bhargava, professor at Princeton University, and Martin Hairer, professor at the University of Warwick. Of these, Mirzakhani was the the first woman to be awarded mathematics’ equivalent to the Nobel Prize among the 56 winners since the prize was established in 1936.

Other awardees included Subhash Khot, professor at the Courant Institute of Mathematical Sciences at New York University, for the Rolf Nevanlinna Prize for outstanding contributions in Mathematical Aspects of Information Sciences, Stanley Osher, professor at UCLA, for the Carl Friedrich Gauss Prize for outstanding mathematical contributions that have found significant applications outside of mathematics, and Phillip Griffiths, director of the Institute for Advanced Study at Princeton, for the Chern Medal in the area of geometry. The Leelavati Award, an award for outstanding contribution to public outreach in mathematics, went to Adrián Paenza, the Argentinian journalist.

The fact that Korea becomes a host country for the international conference of 5,000 leading mathematicians from around the world is something to be proud of. In addition, Korea was ranked the world’s No. 1 in terms of mathematical achievement among its students, according to the Organization for Economic Cooperation & Development in 2012. 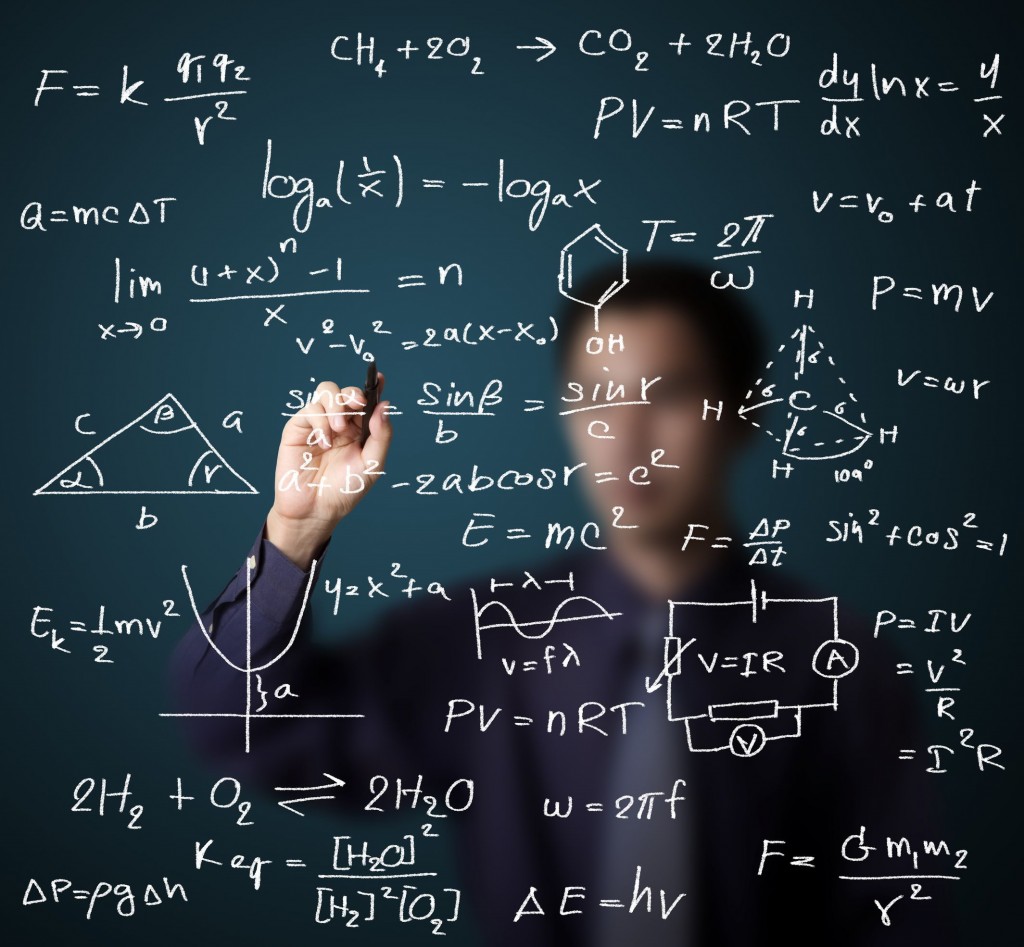 Korean mathematicians were also ranked 11th in terms of the number of journal articles contributed in a year. Nonetheless, critics pointed out, there is a long way to go for the Korean government to nurture the basic skill to lead the scientific and technological advance.

According to recent data released by the Ministry of Science, ICT and Future Planning, the amount of government budget allocated to the mathematics area was 67.3 billion won (US$65.9 million), accounting for only 0.4 percent of the total government R&D budget of 16,914 billion. This is also a thirtieth of the budget (1,697 billion won) going to the information technology area.