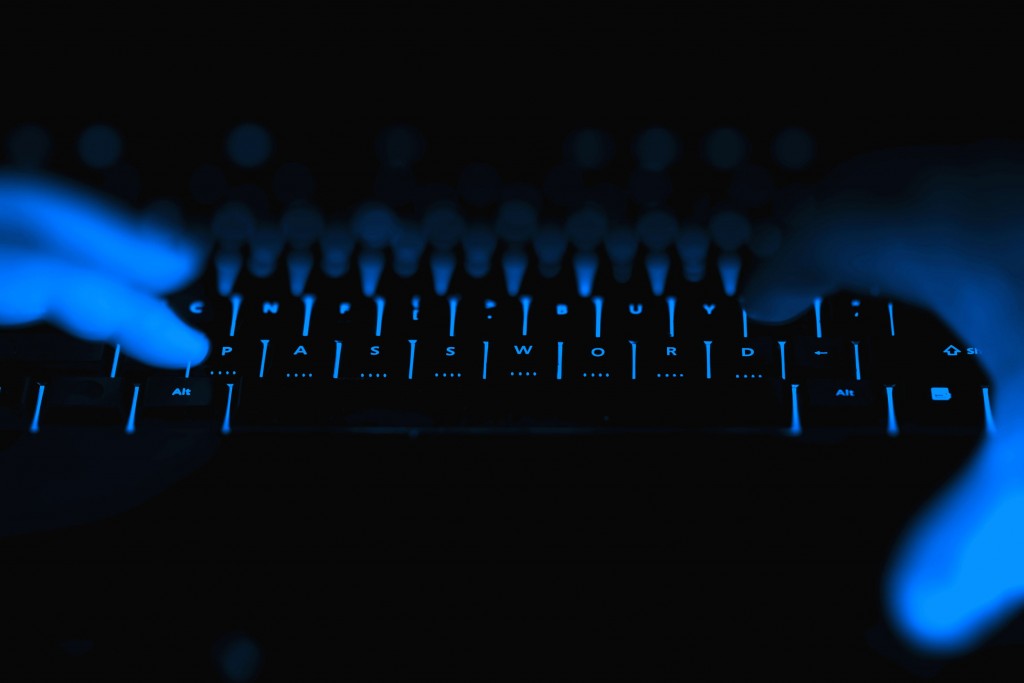 “The dark web is used for various cybercrimes, to which Korea is seemingly defenseless from.” (image: KobizMedia/ Korea Bizwire)

SEOUL, Oct. 7 (Korea Bizwire) – Recent data has revealed that the use of the Tor web browser to access the dark web has reached an alarming level in Korea, with officials calling for measures to prevent potential criminal activities taking place on the deep web.

The dark web, as part of the deep web, is only accessible via specific software (such as the Tor browser), configuration, or with access authorization. But due to its anonymous nature that makes it extremely difficult to track down users and operators, the platform is also used for unlawful practices such as drug or weapons trafficking.

During Thursday’s parliamentary audit, Saenuri Party lawmaker Song Hee-kyung announced that there are 1,547 illegal websites accessible through the Tor browser, with some 200,000 domestic users and 6,000 members.

“The Tor browser allows unrestricted access to illegal information that can’t be searched for on Google or Naver (Korea’s leading web portal),” said lawmaker Song. “We could even access them at the National Assembly if we wanted to, and by simply typing “drugs” on a search engine, one can easily purchase smuggled marijuana. It’s basically Amazon for the black market.”

Meanwhile, the Korea Communications Commission was found to have only ordered corrective measures for 531 counts of child pornography cases it found online over the past three years, whereas the justice ministry settled with sanctioning 18 individuals for drug trafficking, and blocking access to 237 illegal websites.

“The dark web is used for various cybercrimes, to which Korea is seemingly defenseless from,” Song added, and called for stronger measures that would better control online criminal activities.