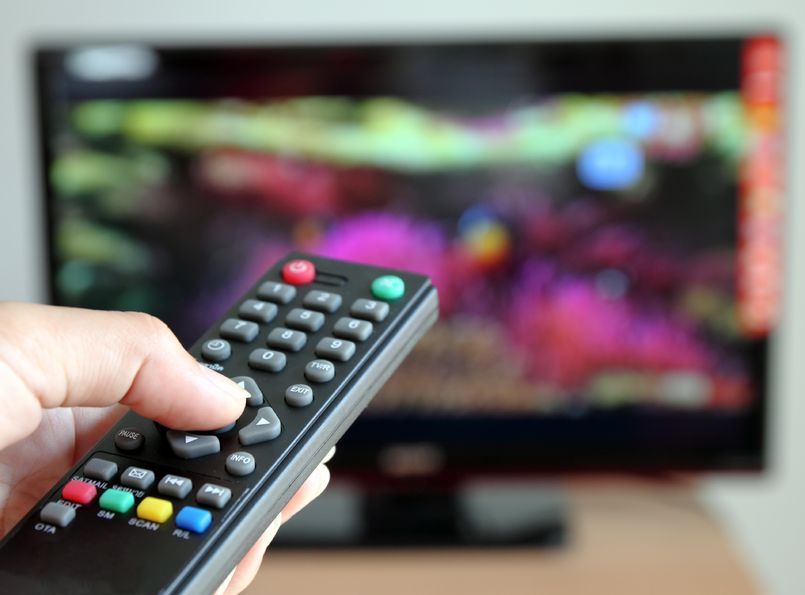 To a question “What media should you watch to keep abreast of what’s going on in the world?” 46 percent of respondents said it is TV (image:Kobizmedia)

SEOUL, Korea, April 9 (Korea Bizwire) – Gallup Korea said on April 8 that the media most trusted by Koreans is TV. Based on a survey conducted for three days between March 31 and April 2 on 872 adult men and women, Gallup Korea found that 41 percent of respondents said they prefer the TV media over any other media outlet. Others said they trusted newspapers (20%), the Internet media (19%), and radio (5%).

To a question “What media should you watch to keep abreast of what’s going on in the world?” 46 percent of respondents said it is TV, while 27 percent, 21 percent, and 3 percent said it is the Internet, newspapers, and radio, respectively.

To a question in what way you are reading newspapers, 32 percent said they are still reading in the conventional way of subscribing to paper-based newspaper, followed by desktop Internet (29%), smartphone/tablet (28%), and other (2%). Already, 57 percent of Koreans get their morning news from digital devices as opposed to 32 percent of traditionalists who read news in print.