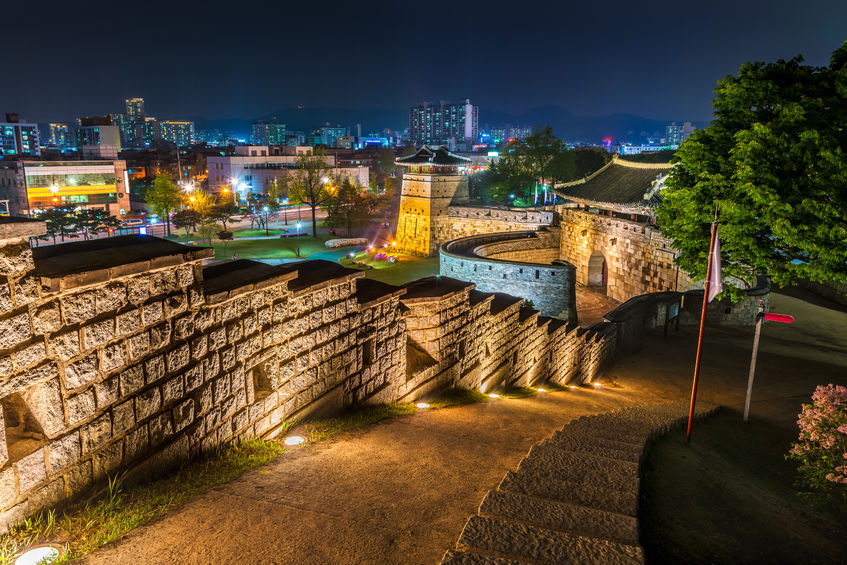 In an official announcement Monday, the KTO said it will be targeting tourists from Southeast Asia, Europe and the Americas to stray away from its high dependency on Chinese tourists, while offering more tourism content outside of Seoul to boost travel demand in other areas.

Thirty “themed travel” packages will be introduced to the seven Southeast Asian countries – Malaysia, Vietnam, the Philippines, Singapore, Hong Kong, Indonesia, and Taiwan – which saw a 20-percent increase in the number of visitors last year, while the organization will establish an official website in Arabic and open new regional branches in Iran (Tehran) and Kazakhstan (Almaty) targeting the 1.7 billion-strong Muslim population.

A specialized marketing venture will launch at KTO branches in Europe and the Americas this year as well, KTO officials said.

Targeting both foreigners and local tourists, the KTO will operate a quality certification system that will hopefully improve the overall standard of tourist facilities and increase the number of hanok (traditional housing) accommodations in cities and provinces outside of Seoul.

Officials plan to attract 8.3 million Chinese visitors this year, up by 2.8 percent compared to 2016, by offering premium tour packages priced at 3 million won ($2,575) and more for four days of travel, and cooperating with “Wang Hong” (China’s internet celebrities) to target individual tourists, instead of groups, a travel trend that is rapidly gaining popularity.

The KTO plans to attract 2.5 million Japanese visitors this year, and will approach its goal by targeting Japanese schools to attract school trip visitors, and arrange tourism exchange events between Korea and Japan to improve the overall image of traveling to Korea.

“By diversifying the local tourism industry, we will achieve 18 million overseas visitors and 28 trillion won in domestic travel consumption this year,” said KTO CEO Jung Chang-soo. “We’ll do our best to accomplish the 20-million visitor mark in the near future.”