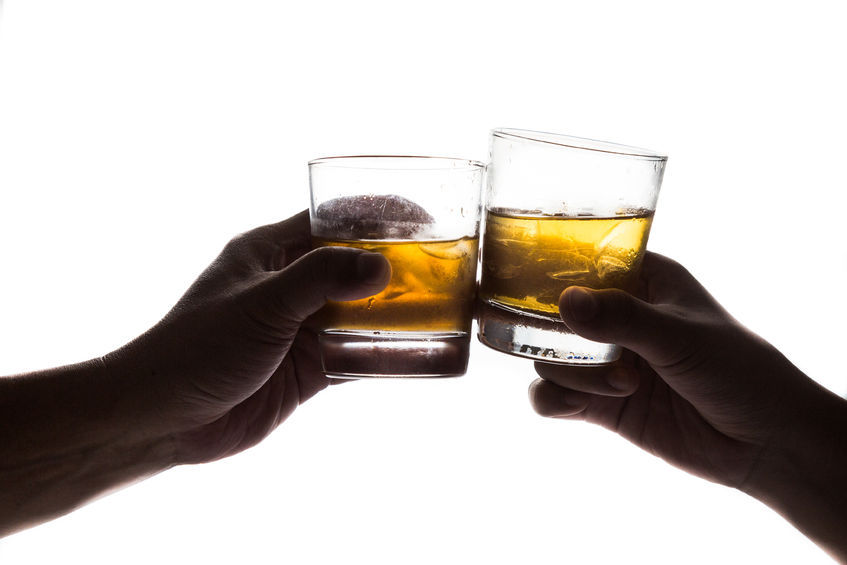 The big three no-gos of the campaign are ‘forcing one to drink’, ‘driving under the influence’, and ‘an after-get-together (second round of drinking after an official get-together) with a member of the opposite sex’. (image: KobizMedia/ Korea Bizwire)

SEOUL, Aug. 22 (Korea Bizwire) – If there’s one thing Koreans are infamous for, it’s a no-holds-barred drinking culture. Bombs (usually soju and beer) after bombs, bar-hopping from one venue to another – drinking is undoubtedly one of the most popular social activities in Korea.

With a long-overdue newfound appreciation of alcohol’s apparent downsides, affecting both health and decision-making and potentially leading to unfavorable circumstances, the Republic of Korea Army has stepped forward with a new campaign to change drinking habits.

According to an official from the military, army headquarters issued an action plan dubbed “Healthy Drinking Culture Campaign” to all troops last month, in a bid to abolish the excessive drinking culture among soldiers, and replace it with healthier customs. Through the campaign, the army plans to root out alcohol-related accidents and discourage the top-down culture that compels subordinate soldiers to drink unwillingly.

The big three no-gos of the campaign are ‘forcing one to drink’, ‘driving under the influence’, and ‘an after-get-together (second round of drinking after an official get-together) with a member of the opposite sex’. It also includes the ten commandments of healthy drinking, which includes ‘no bottoms-up after another’, ‘frequent consumption of water while drinking’, and ‘drinking with at least two or three days of interval’.

Soldiers will need to report to their superiors prior to official drinking get-togethers, while making sure all participants return to base safe and sound after the gathering is finished. Army headquarters is currently sending texts to soldiers every Friday, reminding them to refrain from excessive alcohol consumption.

Battalion commanders are now entitled to encourage their officers and NCOs to pursue campaign guidelines and teach the importance of abstinence during Monday’s military disciplinary education sessions. Enlisted soldiers will now have to partake in similar education sessions prior to going on leave as well.

“The army is well aware that excessive drinking leads to various incidents and accidents, and is determined to eradicate the inappropriate drinking culture,” said an army official. “Improving such culture is an essential task in establishing a stronger military.”