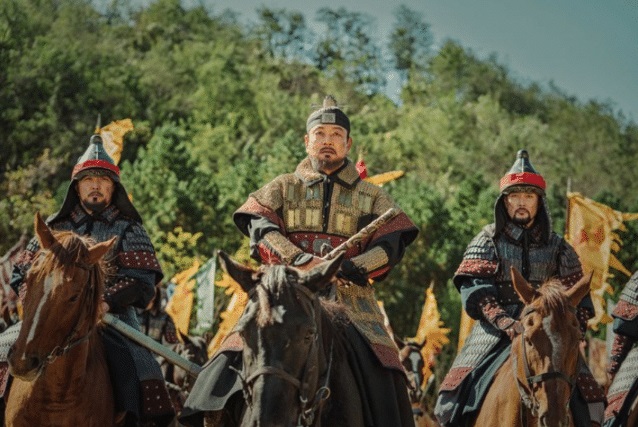 The Korean Film Producers Association said it had received a letter from the People for the Ethical Treatment of Animals (PETA), urging the ban of any act of filming that involves deliberately putting animals at risk.

The association placed the issue on the discussion agenda at a recent plenary session.

During the session, the association reiterated the basic principle that filming sets should be safe for both humans and animals, vowing to join the Ministry of Agriculture, Food and Rural Affairs and animal protection agencies in efforts to establish guidelines for the protection of animals at film production sites. 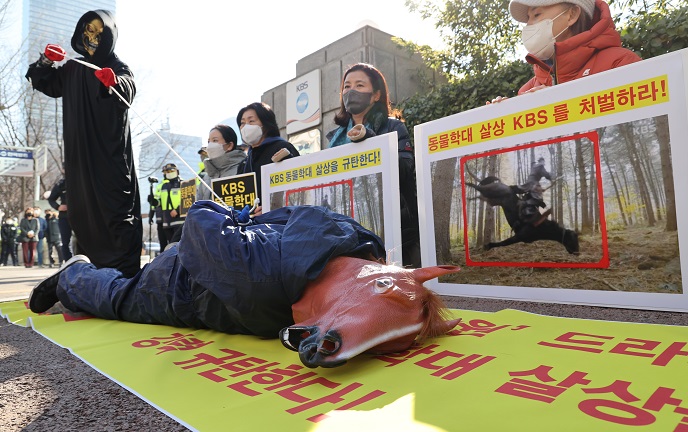 The association also plans to design specific solutions to improve the filming environment to ensure animal safety and welfare.

In the letter, PETA explicitly mentioned the recent case where a horse that was forced to fall while shooting the KBS drama series in January died shortly thereafter.