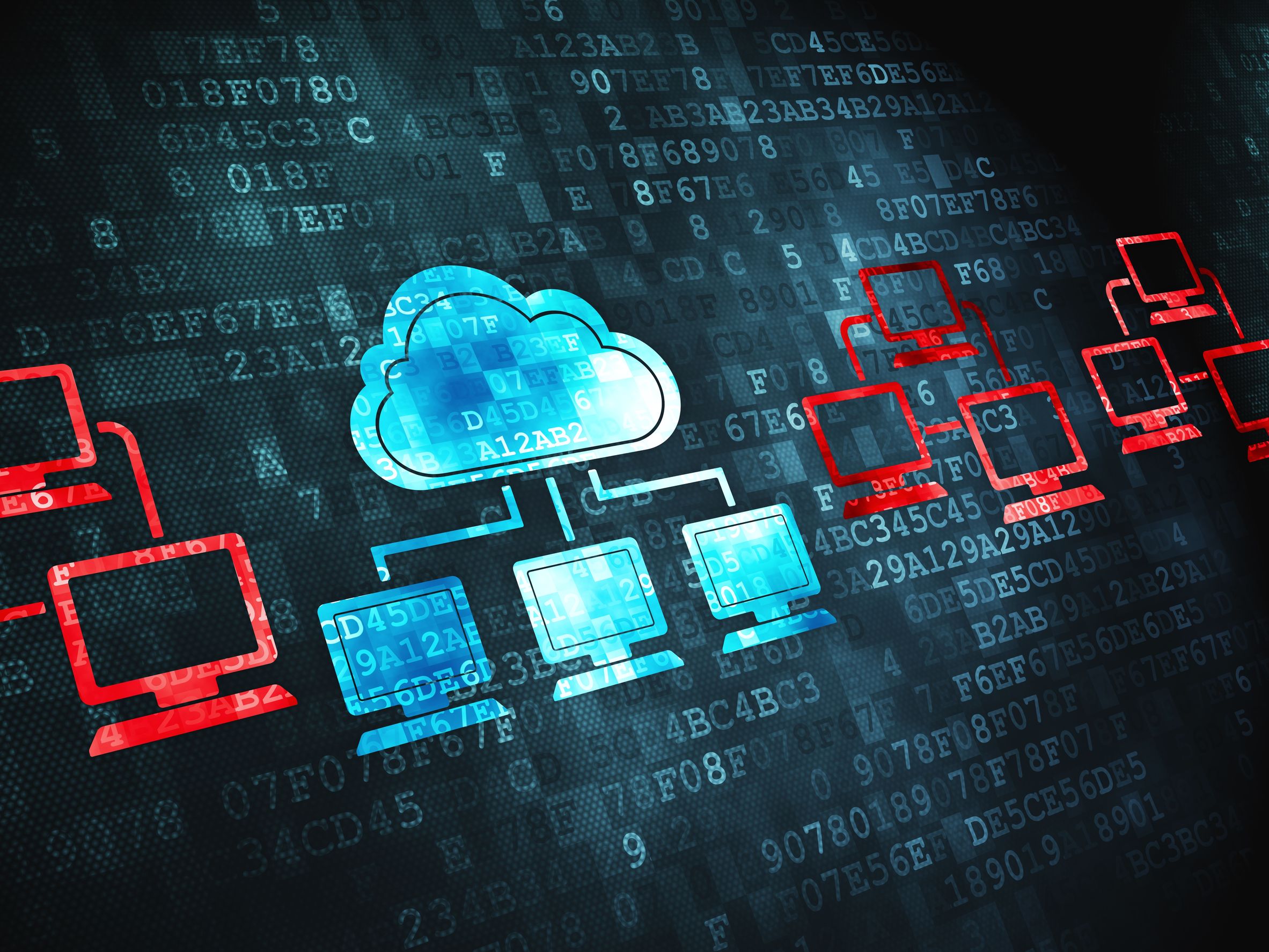 U.S. firm Amazon.com currently dominates the country’s corporate cloud service market, having landed in South Korea with its Amazon Web Service in 2012. Other local and foreign companies, including Microsoft, Google, KT and Naver, compete for the remainder.

Sweden topped the list for its corporate use of a cloud network with 48.2 percent. Japan and Brazil followed with 44.6 percent each, Iceland with 43.1 percent and Denmark with 41.6 percent.

South Korea had announced steps in November 2015 to spread the use of cloud computing, pledging to change regulations to make the platform more readily available and friendly to public institutions, and medical and education communities.

“Many companies agree on the benefits and the necessity of cloud service, but they also are concerned about the cost and process of switching to cloud from the system that they have been using,” an official in the computing storage business said. “We will have to watch the market for one or two more years.”