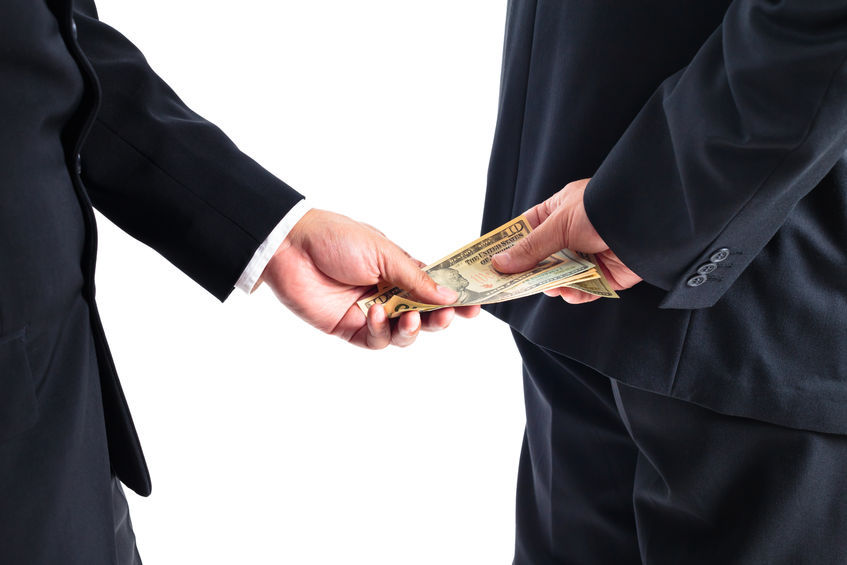 Researcher Kim Soo-jung from the Institute for Sustainable Development at Korea University pointed out that the current corruption scandal is the result of the “haves” pursuing more privilege. (image: KobizMedia/ Korea Bizwire)

A recent study by the Center for Free Enterprise revealed that Korea’s “rent-seeking index” ranks 30th amongst 35 OECD member countries, indicating that the practice of disobeying the law in pursuit of special privileges is rampant in South Korean society.

The index, devised by the CFE, is used to estimate the social costs resulting from such practices in five different sectors – government, society, politics, economy, and openness.

Ranking first on the list was the United States, followed by New Zealand, Canada, and Switzerland. South Korea was followed by Israel, Italy, Greece, Turkey, and Mexico.

Korea performed rather poorly on a list of 150 countries as well, coming in at 44th.

The CFE noted that Korea made progress from ranking 50th in 2000 to 32nd in 2007, but has regressed since, adding that higher economic standards and a democratic government usually lead to less “privilege-seeking behavior”.

“A healthy nation would seek less of the special rights or advantages,” said deputy director Choi Sung-no, announcing the study results on Monday at a Seoul seminar. “Korea needs to improve its market flexibility, and ease regulations while rejecting monopoly for businesses to achieve their full potential.”

During the seminar, researcher Kim Soo-jung from the Institute for Sustainable Development at Korea University pointed out that the current corruption scandal is the result of the “haves” pursuing more privilege.

“There needs to be a judicial system that can enforce strong sanctions against rent-seeking behaviors, using means that break the fundamental principles,” she said.