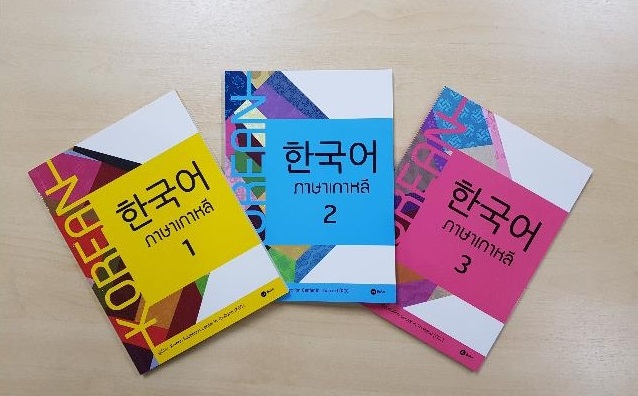 SEOUL, May 2 (Korea Bizwire) — In a secondary language test included in Thailand’s college entrance examinations, the number of applicants being tested for the Korean language has surpassed those being tested for Japanese for the very first time.

The Korean Education Center in Thailand reported that, among 21,485 applicants who chose to take the secondary language test for the 2022 Thailand college entrance examinations, 3,770 applicants (17.6 percent) took the Korean language test.

The number of Korean language examinees jumped by approximately 4.3 percent from last year, recording the highest rate of increase among all secondary languages.

The rising popularity of the Korean language is attributed to the Korean wave sweeping through secondary schools in Thailand, the center explained.

The center reported that 175 secondary schools in Thailand have selected the Korean language as their primary secondary language, taught to 46,446 students, which is the highest number in the world.