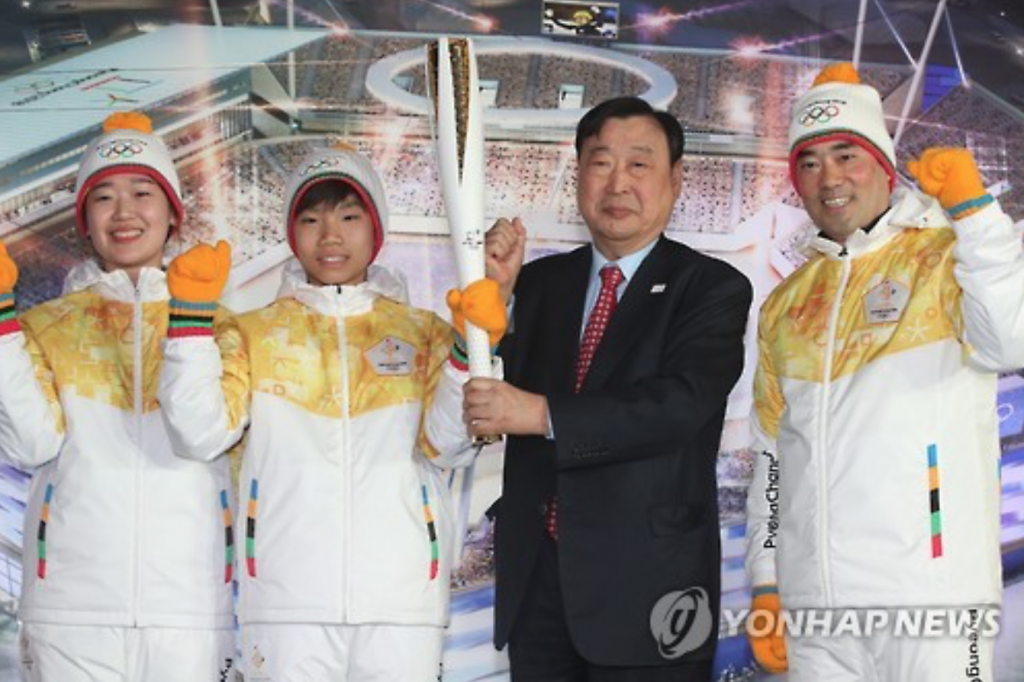 GANGNEUNG, South Korea, Feb. 9 (Korea Bizwire) – The organizing committee for the PyeongChang 2018 Olympic Games unveiled Thursday the torch that will light the way for the biggest winter event of next year.

The white Olympic torch was inspired by traditional Korean white porcelain, as well as snow and ice, the two major symbols of the Winter Olympics. It is 700 millimeters tall, representing the altitude of PyeongChang, which sits 700 meters above sea level.

Officials added that the design represents “the spirit of sports, which connect races, nations, religions, genders, cultures and the five continents of the world, uniting them with passion.”

The torch was designed by local artist Kim Young-se, and was manufactured by Hanwha Corp., the same company that made the torch for the 1988 Seoul Summer Olympics. 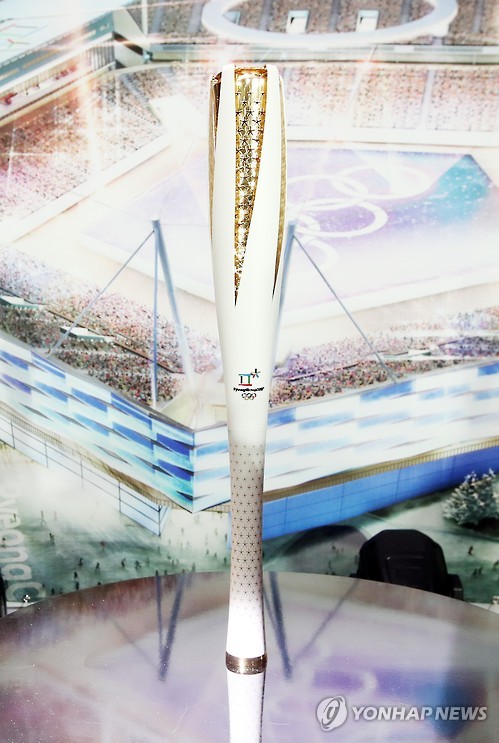 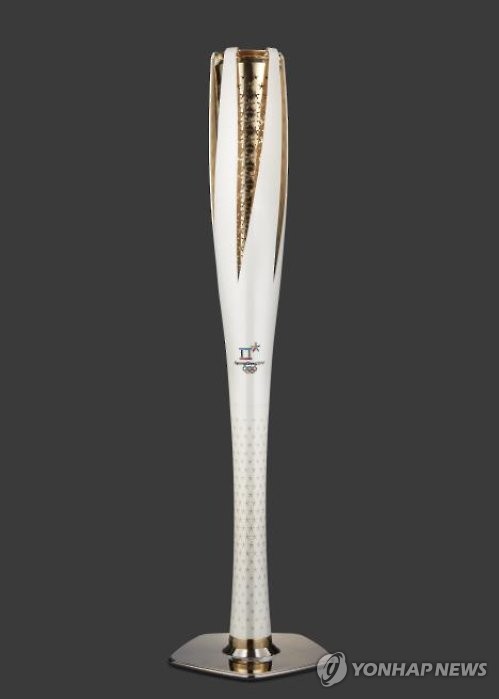