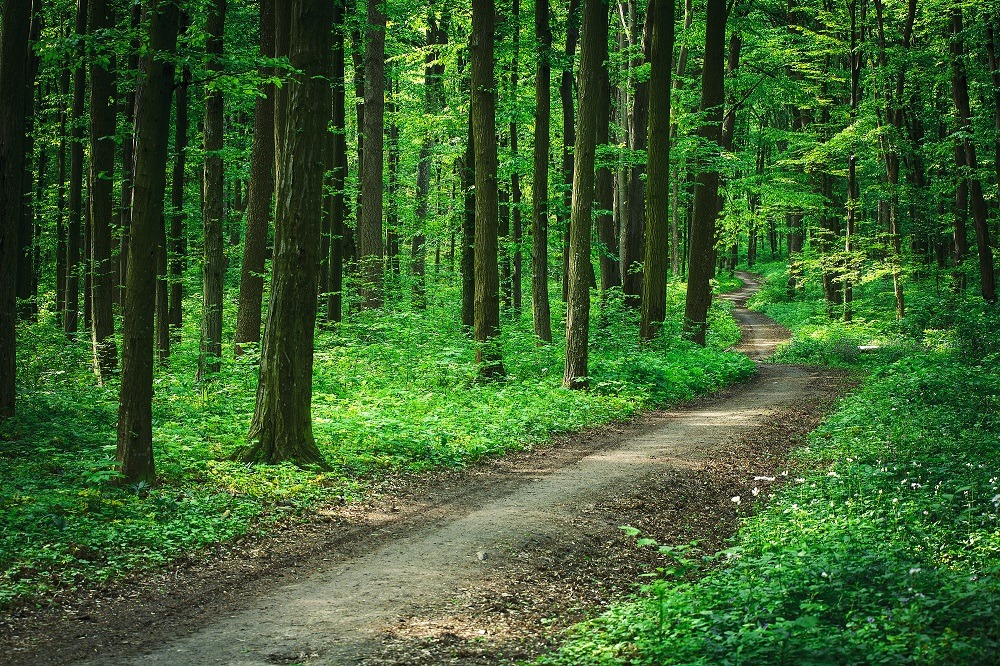 SEOUL, March 6 (Korea Bizwire) — Calls are growing for insurance that protects tree owners in the wake of recent incidents of natural disasters.

According to Forestry Cooperative in Korea and Korea Forest Service, there’s currently no agricultural disaster insurance coverage in South Korea for tree owners in case of natural disasters such as wildfire, landslide and pest where their trees will be severely harmed.

While there are more than two million forest owners in Korea, organizations like Forestry Cooperative in Korea argue that no agricultural insurance scheme in the country currently is in place to protect the interests of private forest owners, which as a result demotivates them severely.

In last year alone, 1.37 million trees were removed because of the pine wood nematode, which poses a great threat to pine species. There was no compensation, however.

Forestry Cooperative believe, based on a 2011 agricultural or fishery disaster insurance law reform bill, they have legal grounds to push for the establishment of the so-called tree insurance.

Over the course of the next three years, both Forestry Cooperative and Korea Forest Service will be working together to establish an insurance business that will cater to forest owners with their insurance schemes expected to cover seven different types of trees including pines and cypress tress.

Of all 26 cities and counties that will supposedly be covered by the tree insurance scheme proposed, Seoul wasn’t included.

Not everyone is a fan of the idea of insuring trees. The call for tree insurance is facing skepticism from theMinistry of Strategy and Finance who doesn’t see that tree insurance is in urgent need since the natural disaster rate trees face is relatively low.

Despite the criticism from government officials, one Forestry Cooperative makes a case for the insurance, saying, “In the wake of a growing number of natural disasters, it is absolutely necessary to have insurance which will ensure the interests of tree owners.”