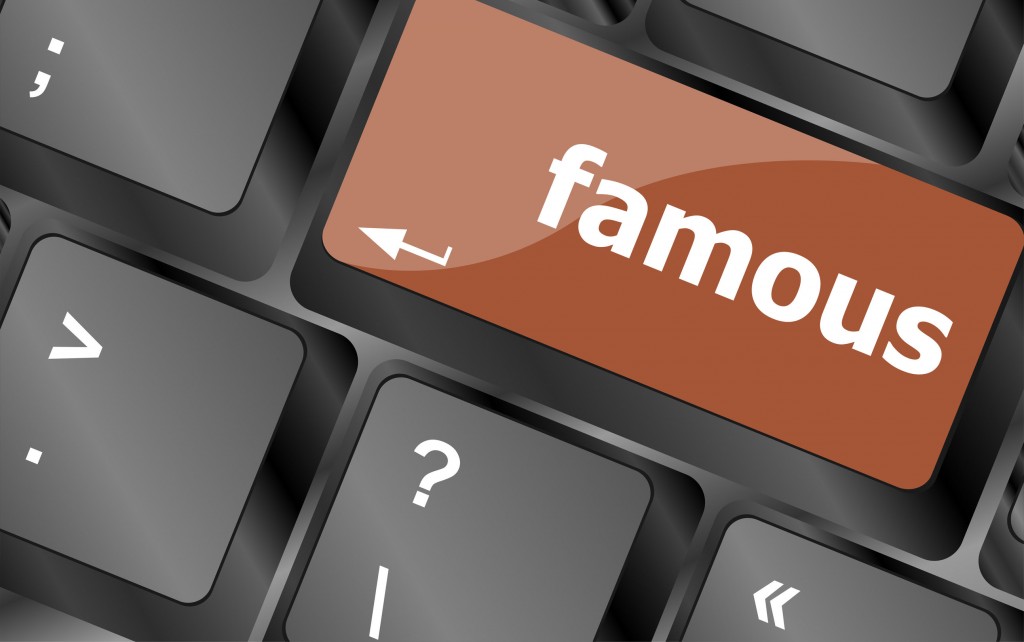 The desire to be Internet famous knows no borders, and the phenomenon is much more intense in societies where social networking site usage rates are higher. As such, South Korea might be typical example of these circumstances. (Image credit: Kobizmedia/ Korea Bizwire)

The desire to be Internet famous knows no borders, and the phenomenon is much more intense in societies where social networking site usage rates are higher. As such, South Korea might be typical example of these circumstances.

The longing for stardom on SNS sites can sometimes lead to horrible results. A 21-year-old woman surnamed Lim was arrested by local police today, on charges of setting fire to property in her room.

The reason? She was so eager to become famous on an Internet site that she decided to carry out a shocking act to attract attention, and her choice was to set some of her belongings on fire, according to the Dongbu Police station in Gwangju, Korea.

Lim uploaded video clips to her SNS site, which showed her setting fire to some wastepaper in a saucepan and some apparel in her room, and she even posted a series of videos of her arrest, investigation and transfer to her parents by the police.

According to police officials, Lim gave advance notice of her intentions, saying “Because I’m not so popular enough on the Internet site that people would not give money-changeable items to me” on her frequently visited Internet broadcasting site.

For some webcasts, spectators donate ‘Internet items’ that can be exchanged to real currency in return for watching fun content. Popularity on the site can be approximated by the number of Internet items gifted by those watching. 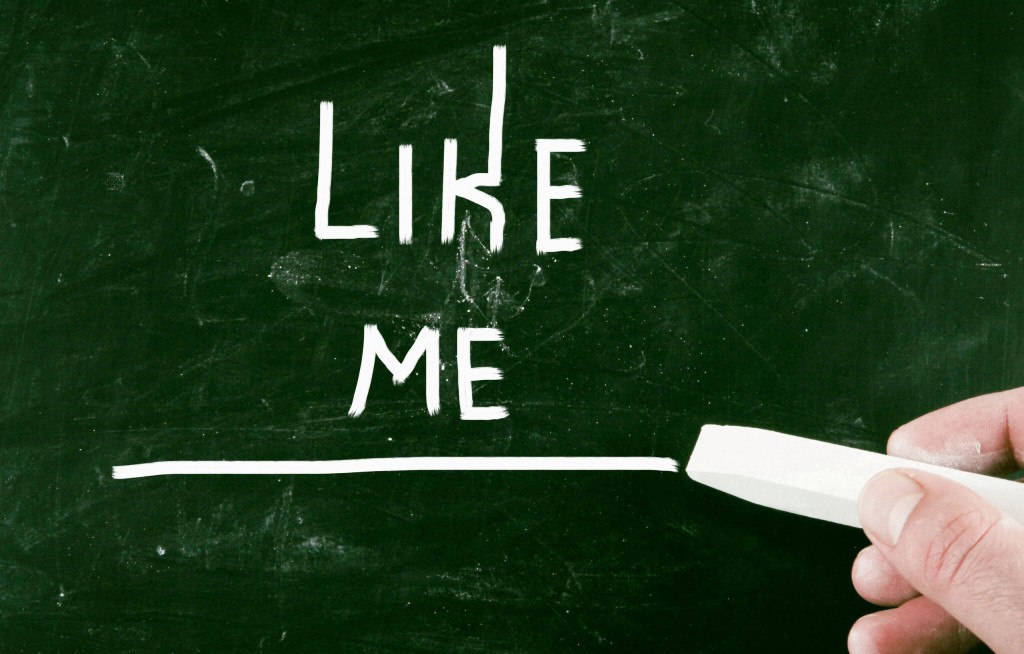 She was so eager to become famous on an Internet site that she decided to carry out a shocking act to attract attention. (Image credit: Kobizmedia/ Korea Bizwire)

Lim was confirmed to be suffering from mental disorders and related treatment before her ‘attempt to be famous.’ Officials are taking her personal history into account as they consider what type of penalty to impose for her actions. No particular damages arose from the fire, according to the police.

Isolated individuals are more prone to interactions in the cyber world, looking for friendship on popular social network sites like Facebook, according to research results. In a recently conducted study, which looked into the correlation between the feeling of loneliness and ‘connectedness’ when using the popular social network sites, it was discovered that the lonelier someone is, the longer they spend on Facebook.

The study did not conclude that Facebook is the main culprit for causing loneliness for those who seek consolation through interactions on the site, but our educated guess is that when you feel unwelcome or even estranged by your Facebook ‘friends’, chances are you are much more likely to feel lonelier, and that could lead to psychologically negative results.