“According to Google, 80 percent of Koreans use smartphones, the second highest distribution rate following Singapore. Koreans spend an average of 13.4 hours per week on mobile apps, which is longer than the 9 hours they spend watching TV. They even spend twice as much time on mobile apps than Americans, who spend 6.3 hours a week.”

“People in Asia Pacific region countries such as China, Japan and Korea spend the longest time on mobile apps. Compared to individuals in Great Britain and the U.S., they spend an average of 4 more hours on mobile gaming.”

“Usually, 75 percent of users do some research or comparison before downloading an app. However, 95 percent of downloaded apps are neglected after only one month. Various Google services including search, as well as Youtube and the Google ad network help to generate continued interest in apps.” 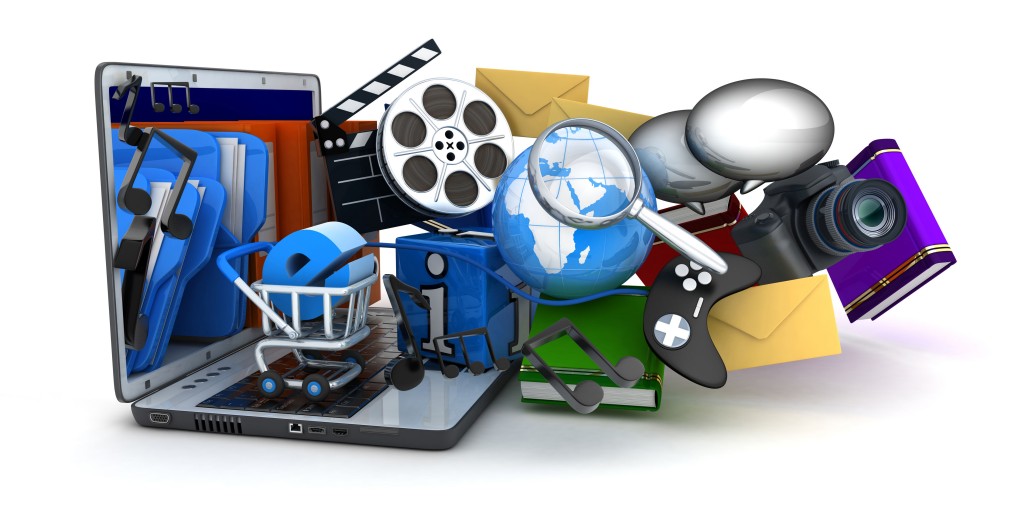 Koreans are spending more time on mobile apps than any other people, and the mobile app ecosystem in Korea is much more activate. (image: Kobiz Media / Korea Bizwire)

SEOUL, Feb. 27 (Korea Bizwire) – The average time Koreans spend on mobile apps per week is 13.4 hours, twice that of people in the United States, who clock in at 6.3 hours, according to Google.

He pointed out that Koreans are spending more time on mobile apps than any other people, and the mobile app ecosystem in Korea is much more activate thanks to certain app developers such as Mobirix and Four Thirty Three Creative Lab.

“In the mobile app ecology where various hit games come together, it is hard to come to the front. However, the success of Four Thirty Three Creative Labs, which garnered the largest sales from Google Play in Korea, came from the practical usage of its ads function on Google such as Youtube’s True View App promotion,” he said.