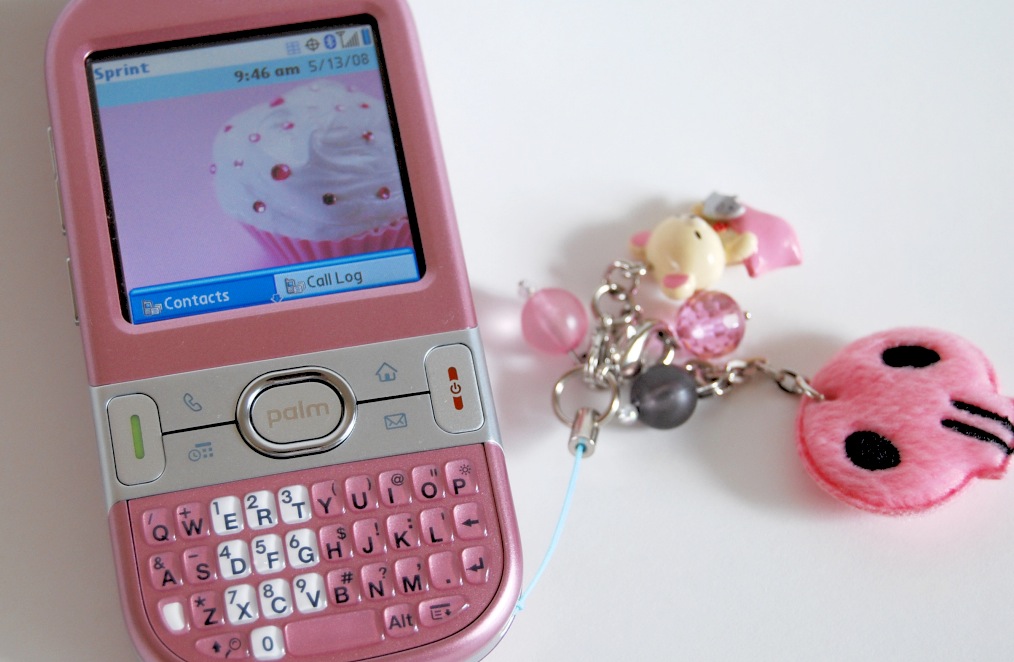 64.5 percent of Internet users over 12 years old in Korea are online shoppers. A lot of Korean shoppers purchase goods online after checking them out at brick-and-mortar stores. (image credit: geishabot @ flickr)

SEOUL, Korea, Sep 13 (Korea Bizwire) – Nine out of ten Facebook users in Korea get access to Facebook through their smartphones and tablet computers, according to a recent announcement by Facebook. This incredibly high number is not surprising given 78.5 percent of Koreans use smartphones in the 2011-2012 period, according to a report from the Korea Internet & Security Agency (KISA). The smartphone uptake ratio in Korea is highest in the world according to eMarket.

This high penetration of Internet use set Korea’s online shopping business up for a retail revolution. According to LG Economic Research Institute, 64.5 percent of Internet users over 12 years old in Korea are online shoppers. A lot of Korean shoppers purchase goods online after checking them out at brick-and-mortar stores. This trend is also becoming tremendously popular on the mobile space, too. Korea On-Line Shopping Association estimated that the mobile purchasing volume will surpass 1.3 trillion won which corresponds to about US$1.2 billion.

Korea’s online shopping giant ’11 street’ unveiled that the most-frequently purchased items on their mobile website are maternity goods. It means that Koreans are familiar enough with mobile purchasing to buy daily necessities most often. It also indicates that busy moms get a lot of advantages, being freed from the drudgery of diaper shopping all the while lulling their little ones into sleep.