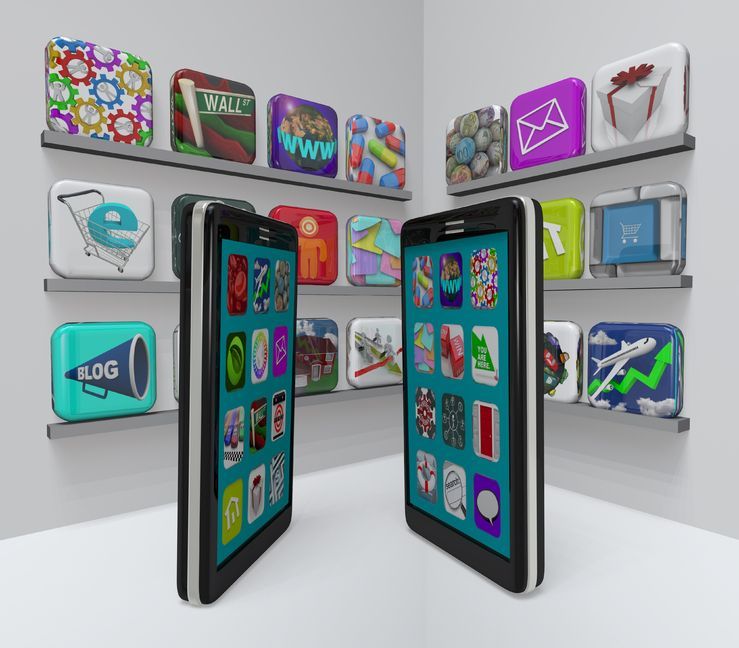 App users will also benefit from One Store, as they’ll be able to preserve their purchase history even if they change carriers, and access unified customer app reviews. (image: Korea Bizwire)

SEOUL, March 22 (Korea Bizwire) — The three biggest mobile network operators in Korea, SK Telecom, KT and LG Uplus have joined forces to launch a unified app store platform, One Store, in a move that will combine their current offerings, T Store, Olleh Market and U Plus Store.

The three mobile operators invited 350 app developers and mobile business representatives to the introduction of the unified platform, which is scheduled to be launched in May, at SK Planet’s Supex Hall in Pangyo on March 20.

Korean developers have had a difficult time registering their apps to the carriers’ three stores, as they all have slightly different policies and procedures. These types of issues should be mitigated with the launch of One Store, and app operators will also benefit from an integrated data management system that will provide information related to customers, downloads and sales.

App users will also benefit from One Store, as they’ll be able to preserve their purchase history even if they change carriers, and access unified customer app reviews.

Lee Jae-hwan, the head of SK Planet’s Digital Content department, said that the One Store project has been initiated to create an app store that can compete with Google Play. Representatives of the three mobile operators also mentioned that cost savings resulting from the operation of the unified system would be used to invest in Korean developers’ IT projects.

It was also announced that T Store’s most recent software development kit (SDK) will be fully compatible with the new One Store SDK.