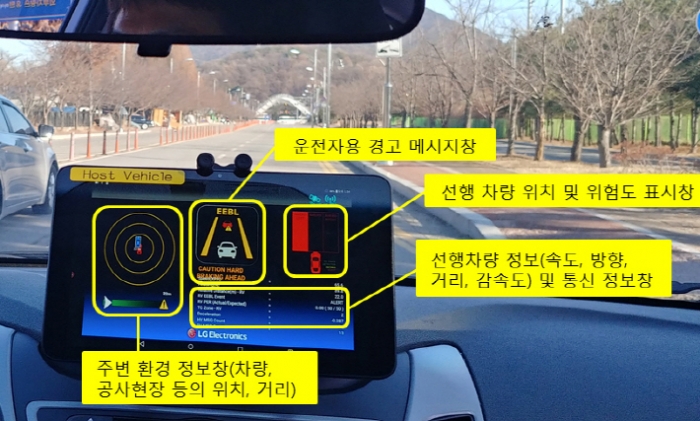 SEOUL, Dec. 10 (Korea Bizwire) – LG Electronics Co. has developed an LTE-based autonomous driving technology as part of its ongoing effort to make a presence in the next-generation vehicle market, the company said Sunday.

On top of its mainstay handset and home appliance businesses, LG Electronics has stepped up efforts to diversify its portfolios, a move aimed at securing new growth engines.

It has recently announced a plan to invest 28.6 billion won (US$26 million) in a U.S. plant that produces battery packs and motors for electric cars. It also reportedly plans to acquire a vehicle lighting company ZKW in a consortium with LG Group, according to the company.

“We will make an extra effort to further develop the driverless driving technologies for the commercialization of the LTE V2X,” a company official said. “Based on the latest technology, we will take the lead in the 5G-based V2X technologies required to produce connected vehicles.”