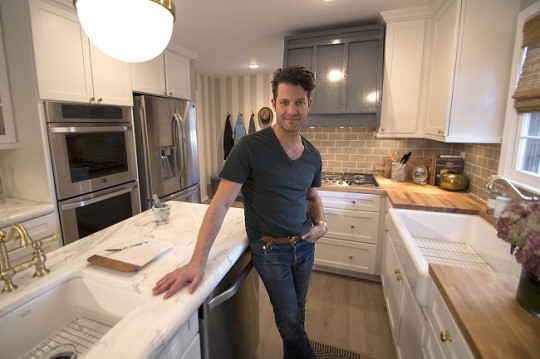 The $15,000 LG Studio package included a large-scale refrigerator, a double-wall oven, a gas cooktop, a dishwasher, and a microwave oven. In the kitchen makeover show LG Electronics replaced all old, noise-making kitchen appliances with a premium package of LG Studio launched in the U.S. market. 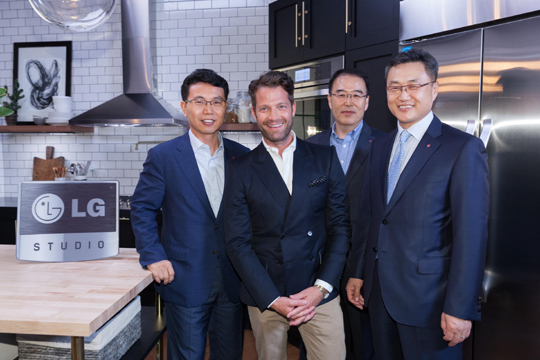