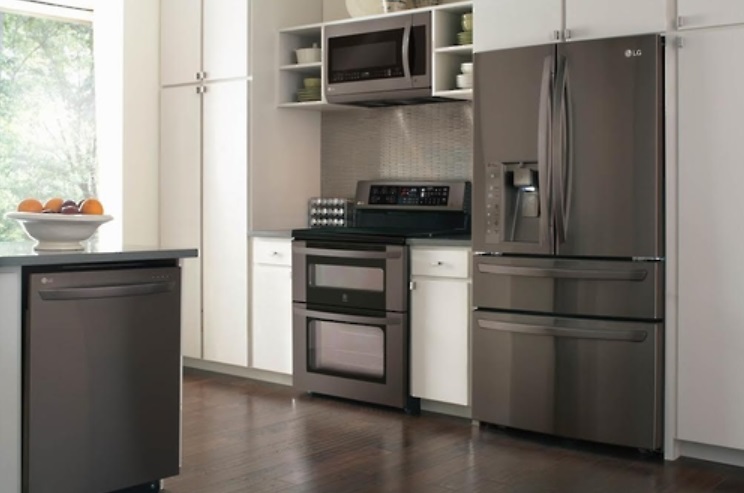 SEOUL, Apr. 23 (Korea Bizwire) — South Korean-made refrigerators were named among the most kid-friendly fridges by a U.S. consumer advocacy magazine after a survey of parents, companies said Monday.

Consumer Reports announced five “Kid-friendly Refrigerators That Please Parents,” a list which includes two models from LG Electronics and one from Samsung Electronics. The two others were from Blomberg and GE.

LG’s four-door fridge received good marks for its middle drawer, which can serve as a designated snack compartment and allows four different preset temperatures depending on the kind of foods kept in it. The report also lauded the model for its thermostat control, low noise output and intuitive controls.

LG’s side-by-side refrigerator made the list for its divided right-side door that lets users open just the top or bottom half, providing a different take on the dedicated snack drawer. This model was also given good reviews for thermostat control and low noise output.

Samsung’s Chef Collection fridge was featured high for its super storage capacity and for its thermostat control and low noise output. However, it was noted for not being as energy efficient as competitors’ models.

The list was drawn up through a survey of parents and a month-long evaluation of thermostat control and temperature uniformity.