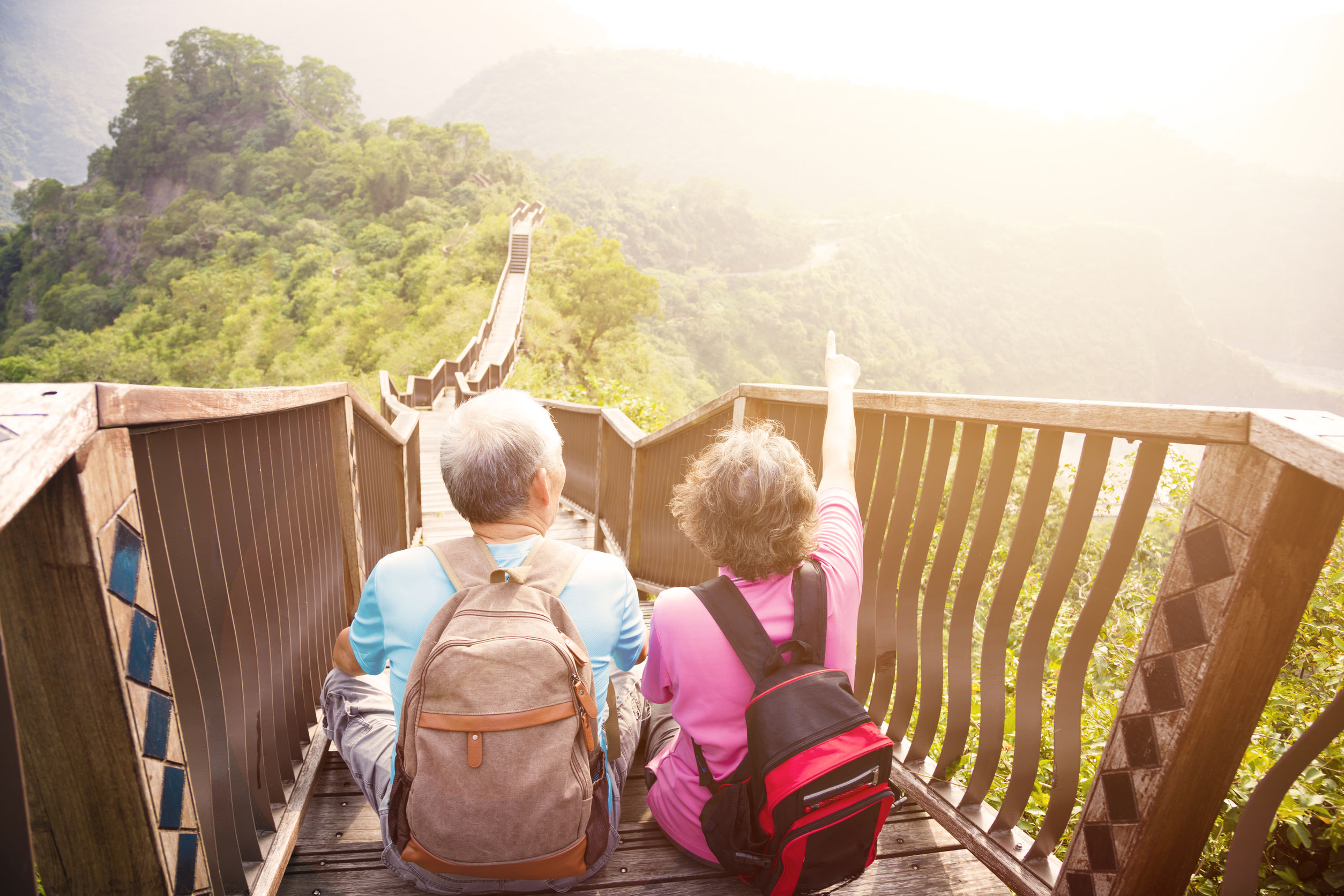 SEOUL, Jul. 13 (Korea Bizwire) — The life expectancy of South Koreans now stands at 82.4 years, which is 1.6 years longer than the OECD average.

Despite living longer than average, the percentage of South Koreans who think they are healthy was the lowest of all OECD member states.

According to OECD Health Statistics revealed by the Ministry of Health and Welfare, Japan had the highest life expectancy at 84.1 years, followed by Spain (83.4 years), and Switzerland (83.7 years).

The percentage of people over 15 years of age surveyed in 2016 who regarded their own health as being satisfactory was lowest in South Korea (32.5 percent) and Japan (35.5 percent).

According to other statistics released by the OECD regarding health issues, the death rate of South Koreans from cancer in 2015 was 168.4 deaths per 10,000 persons, which was the world’s third lowest following Mexico (114.7 deaths) and Turkey (160.8 deaths).

For cardiovascular events, which accounted for 30 percent of total deaths, Korea’s mortality rate for ischemic heart disease in 2015 was 37.1 deaths per 10,000 persons, which was the lowest rate after Japan (32.3 deaths).

The suicide rate for South Koreans stood at 25.8 deaths per 10,000 persons in 2015, which was the highest of all OECD member nations.

Meanwhile, the percentage of South Koreans over 15 years of age who smoked on a daily basis in 2016 (18.4 percent) was slightly lower than the OECD average of 18.5 percent.

The average yearly intake of alcohol by South Koreans over the age of 15 in 2016 was 8.7 liters, which was almost the same as the OECD average of 8.8 liters yearly.