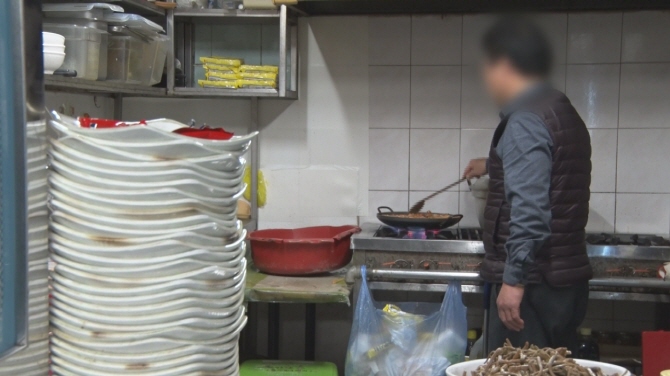 The loans extended to the self-employed totaled 389.8 trillion won (US$342.83 billion) at the end of the third quarter last year, up 13.9 percent from the same period of the previous year. The increase was much higher than the 5.8 percent gain for household loans.

The default rate rose along with the loans, according to the data provided by the Financial Supervisory Service for parliamentary inspection. It was up 0.1 percentage point from the end of 2017 to 0.61 percent at the end of last year.

By business, the default rate went up 0.18 percentage point from the previous year to 0.82 percent at the end of 2018 for restaurants and accommodations. The figure was up 0.06 percentage point to 0.7 percent for wholesale and retail.

Such simultaneous increase is unusual, since increased loans normally bring down the default rate, which is derived by dividing the sum of delayed payments by total loans.

“This means that the number of people who cannot pay back interest has increased faster,” Cho Young-moo of the LG Economic Research Institute said. “It shows how serious the situation is for the self-employed.”