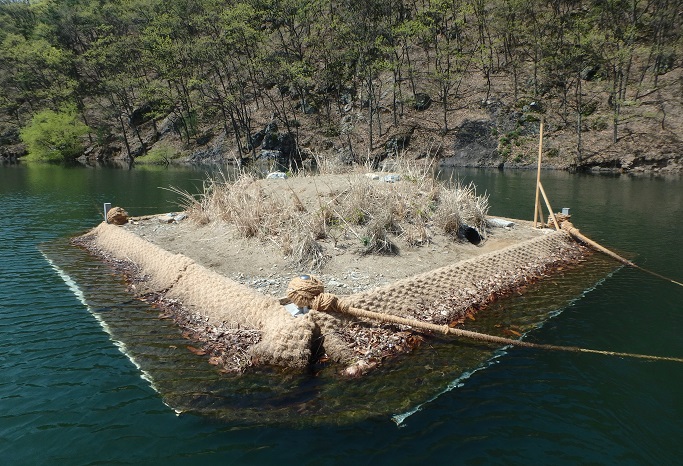 SEOUL, June 9 (Korea Bizwire) — At Dowonji Pond located in Daegu’s Dalseo District stands an artificial island six meters in length and width built for otters, which are designated as one of South Korea’s natural monuments.

The island offers perfect conditions for otters to live in with its sand, grass, shrubs, and boulders. The island is located at the center of a pond, perfect for evading attacks from wild cats and other predators.

After discovering otters at Dowonji in 2019, the district invested 50 million won (US$44,855) early this year to build the artificial island.

In March, a month after the island was built, an unmanned camera captured footage of otters frequenting the island. 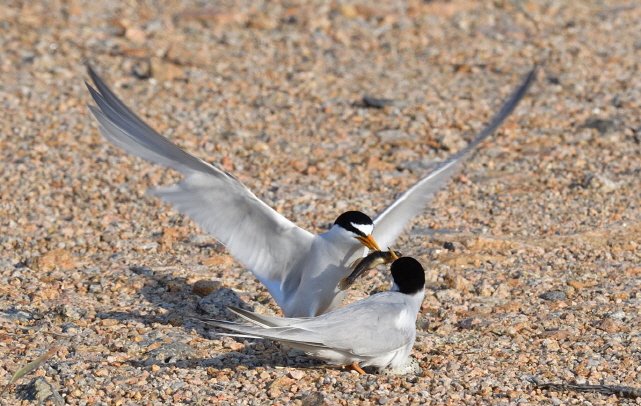 At Andong Lake located in Andong, North Gyeongsang Province, stands a 50 meter-wide, 20 meter-long sand island, which is home to a small flock of little terns, an endangered bird species.

Since their discovery in 2013, the population of little terns has grown. However, these birds were in need of a safer habitat, since the sand island would be submerged during the monsoon season due to rising water levels at the Andong Dam.

In response, the city of Andong floated a rectangular structure at the lake and covered it with 280 tons of sand, creating a new artificial island in March.

This unprecedented attempt turned out to be a major success after some 100 little terns took shelter at the island, only a month after it was built, during the breeding season.