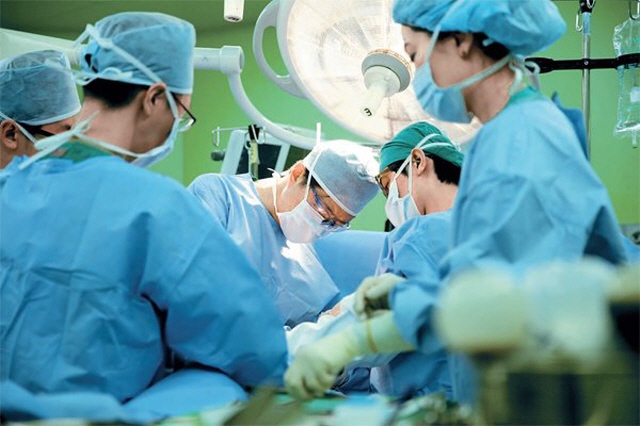 SEOUL, Dec. 11 (Korea Bizwire) — A recent survey showed that the severity of cancer at the time of initial diagnosis differs by the patient’s income.

All.Can Korea, a civic group devoted to tackling inefficient environments for treating cancer, conducted a survey of 495 cancer patients, 38.1 percent of whom had their first tumor discovered after experiencing subjective symptoms.

Those in lower income brackets tended to experience subjective symptoms first before being diagnosed with cancer.

Patients with higher income had a relatively higher tendency to find cancer at an earlier stage.

Lower income patients were also more likely to be diagnosed with stage 3 or 4 cancer.

The data showed that 18.2 percent of patients making less than 3 million won were diagnosed with cancer that had already spread at the initial diagnosis. This proportion dropped to 8.4 percent among those making more than 6 million won.