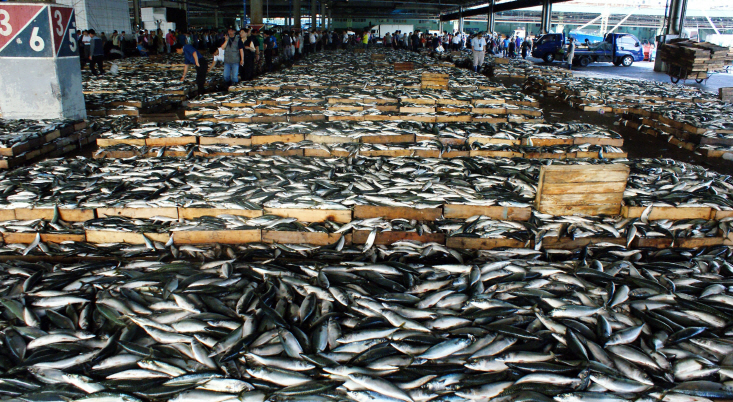 BUSAN, Aug. 2 (Korea Bizwire) — Mackerel, a popular fish in South Korea that is caught in domestic coastal waters, is about to yield its reputation as “the nation’s fish” to imports from Norway.

Due to the decrease in fish stocks from environmental issues and overfishing as well a reduction in the size of fishery grounds after the fallout of the Korean-Japanese Fisheries Agreement, Norwegian mackerel is becoming popular in the Korean fish market.

According to the Busan Cooperative Fish Market, mackerel caught near Korean shores totaled approximately 100,000 tons last year, a massive drop from the 165,000 tons caught in 2011.

With the local catch falling, mackerel imports from Norway have surged in recent years. 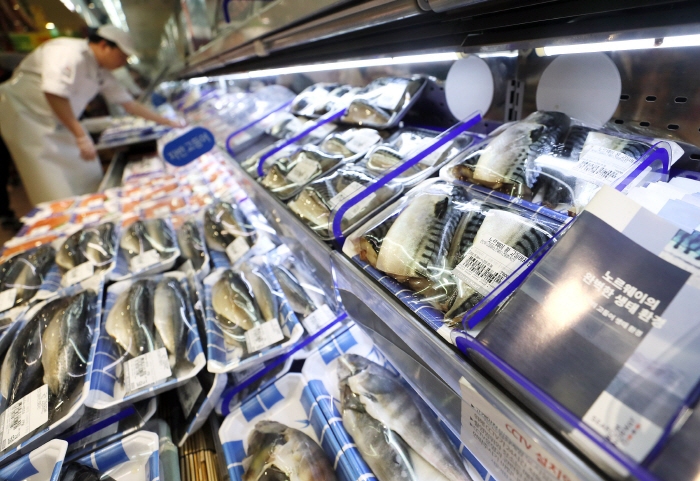 Norwegian imports accounted for just 10.7 percent of the local mackerel market in 2011 with 14,793 tons imported from the Scandinavian nation, almost doubling to 27,024 tons in 2014.

Last year, a total of 38,993 tons of mackerel were imported from Norway, which was 37.5 percent of the total domestic mackerel catch.