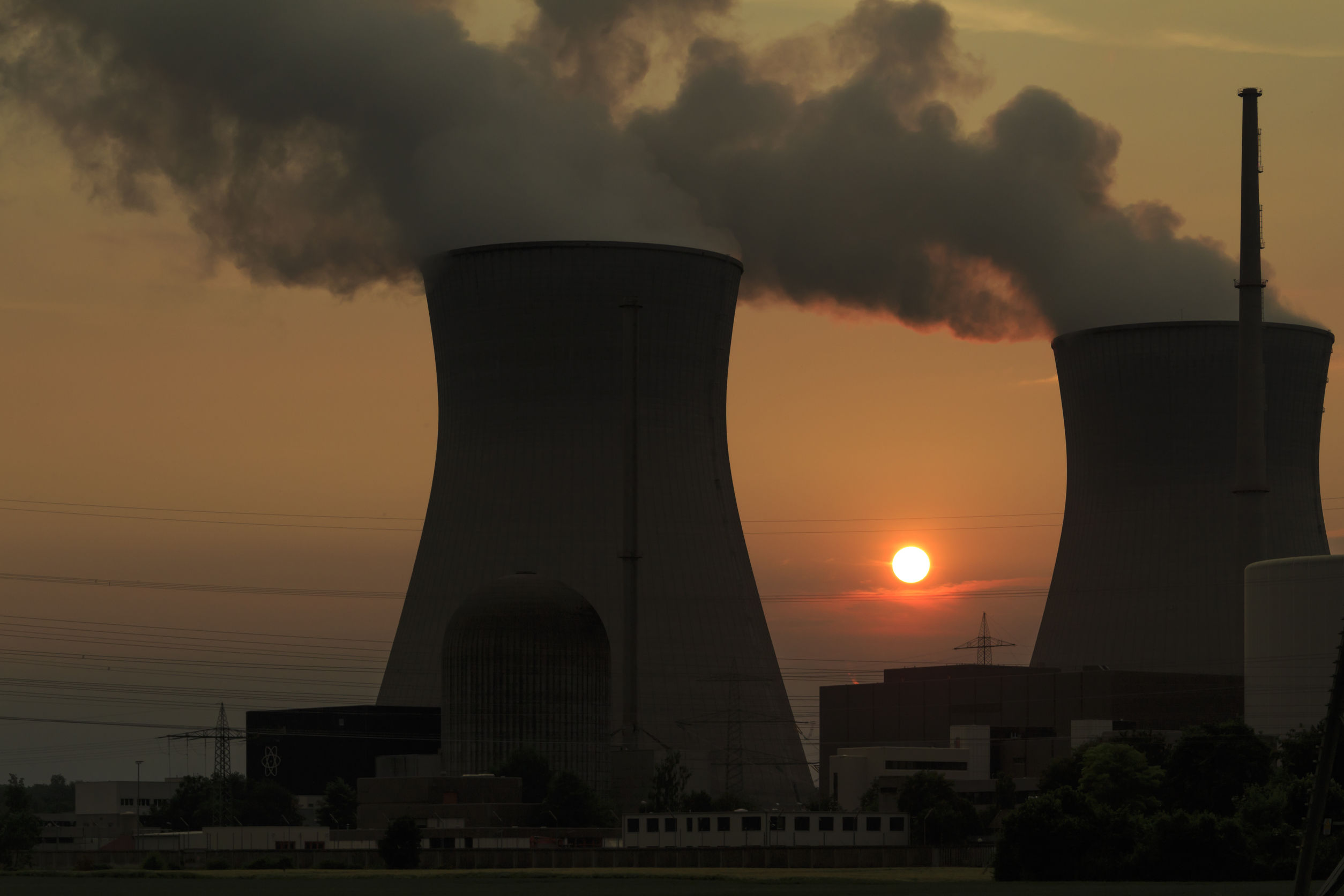 The Realmeter survey, conducted on 501 adults Friday, found that 60.5 percent back a nuclear phase-out policy while only 29.5 percent are against it. Ten percent said they are unsure about what’s best. The poll had a margin of error of plus or minus 4.4 percentage points.

Debate about nuclear energy flared anew as a state commission recommended Friday after months of deliberations that the government resume the construction of reactors Shin Kori 5 and Shin Kori 6 but seek to scale back nuclear power generation in the longer term.

On Sunday, Moon said he would accept the recommendations and restart the reactors’ construction as early as possible. But he also renewed his commitment to winding down nuclear power and increasing the use of renewable energy.

Scrapping the Shin Kori power plant project was one of Moon’s campaign promises.

But after taking office, he decided to determine the reactors’ fate according to public opinion, and ordered the suspension of their construction and the establishment of the independent commission charged with collecting public views and making a recommendation.

The proposal sparked heated debate in a country that relies on nuclear power plants for about a third of its electricity amid concerns that closing reactors would lead to a shortage in power supply and a spike in electricity bills.

Opposition parties criticized Moon for wasting money on the proposal to abandon the Shin Kori reactors, as contractors for the project are expected to suffer 100 billion won (US$88 million) in losses from the three-month suspension of construction.

Ahn Cheol-soo, head of the minor opposition People’s Party, said that resuming the construction was a matter of course but it took 100 billion won plus 4.6 billion won spent on running the commission to reconfirm the “common sense” decision.

Even though a nuclear phase-out policy should be pursued in a long term, Ahn said it was wrong for the government to divide the public into pros and cons on the policy, suspend construction and force the people to choose one side.

Joo Ho-young, leader of the Bareun Party, criticized Moon for failing to mention the losses his proposal has caused. The lawmaker also called for Moon to discuss the country’s long-term energy policy in the National Assembly rather than pushing hard for a nuclear-phase policy.